As the world is becoming an increasingly connected ecosystem, knowing more than one language is an important step in embracing the cultures that surround you. With over 6,500 different languages spoken around the world, it can be difficult to know which the most useful languages to learn are. So, how do you know where to start when deciding on a second language to learn? Whether you are looking to take a gap year, broaden your horizons, or start a career where being bilingual is an advantage we’ve got you covered.

WHAT MAKES A LANGUAGE USEFUL?

Knowing more than one language is almost always viewed as an advantage when you are seeking jobs and a career. If you plan on working anywhere in the United States, being able to speak and understand Spanish is a great starting point when learning a second language. After English, Spanish is the second most used language in the United States with 41 million speakers. Becoming a bilingual Spanish speaker will open a lot of doors when it comes to professional opportunities. If an international business is more of your forte, you may want to consider Italian, German, Japanese, Hindi, Arabic, or Mandarin Chinese; these are some of the most commonly spoken languages in common hubs of international business, making them some of the most important languages in the world.

Your strategy for learning a new language may be as simple as playing the odds of increasing the number of people you will be able to converse within their native language. For example, Mandarin Chinese has 918 million native speakers worldwide; adding in the number of people who learn this as a second language, that number shoots up to 1.11 billion speakers, second only to English in terms of total speakers across the world. What is interesting to note is if we only look at native speakers, English pales in comparison to Mandarin Chinese with only 379 million native speakers. The reason the total number of English speakers is greater than the total number of Mandarin Chinese speakers is that 66 percent of all English speakers learned it as a second language.

Maybe you are considering traveling to a new part of the or are weighing the pros and cons of a gap year. Learning a new language that is commonly spoken throughout the area you wish to travel to will make the transition of being in a new part of the world that much easier. Some of the best languages to learn are French or Spanish because they are spoken widely throughout different regions of the world, beyond where the language originated. It is important to do thorough research about a new region you intend to travel to, more than just knowing the language, it is vital to understand the cultural differences each region has.

If you are looking for the best languages to learn that you will be able to use outside of isolated circumstances, and more so use them interchangeably in everyday life either at home or abroad, it is a good first step to do some research around the most-used languages in your area. For example, if you live in Chicago and want to learn a language that you can use in everyday life, Spanish, Polish, or Tagalog are your best bet. You may have family members that speak a different language than you, and as such, learning the language that stems from your heritage can make any language one of the most useful languages to know. The usability of a language really encompasses everything we discussed above, plus the more you are able to use a language the better you will become at communicating with it.

THE 7 BEST LANGUAGES TO LEARN

With Central and South America becoming increasingly popular destinations, the popularity of learning Spanish has boomed over the past decade. Due to the fantastic cultural diversity that is growing in the US, you can go to any state in the nation and find Spanish speakers. The majority of businesses look at being bilingual in Spanish as a plus when hiring for new positions regardless of the industry. If you plan on living and working in the US, and becoming bilingual is a goal of yours, there is no better place to start than by learning Spanish — making it one of the best languages to learn today.

Mandarin Chinese is one of the most difficult written languages to learn, but not as difficult as you might think to speak. What makes Mandarin different is it has no subject/verb agreement, no plurals, no conjugation, and no tenses. In addition, they have an uncomplicated numbering system that is applied to both dates and times, simple conditional sentences, and easy prepositions. If you ever plan on having a career in international business, Mandarin is one of the most useful languages to know. The size of the Chinese market makes it a behemoth in international trade and knowing Mandarin is the primary way of tapping into that market. Chinese culture and traditions have existed for thousands of years, from a purely cultural standpoint. Beyond the business aspects, Mandarin is a useful language to learn because it unlocks many doors to understand how the world developed and the role that China played in shaping our global community.

While German looks very complex, and it is, if you are already an English speaker you actually have an advantage if you try to learn German. Many English words share the same root that originated with their German counterparts. These related words are called cognates, for example, buch and book, elbogen and elbow. With thousands of cognates between the two languages, German becomes less daunting and one of the best languages to learn. Germany has the biggest economy in Europe, so again if you are interested in international business, German is another one of the best languages to learn. One thing that isn’t often considered in languages in Academia, German is actually the second most commonly used scientific language. If you are considering a career in academia or business, German should be at the top of your list.

French is a world language, it is one of the few languages that is actively taught in every country in the world. So much so that something called the OIF exists which is the international organization of French-speaking countries and consists of 88 different governments. France is also one of the most popular destinations in the world and has often been a center of arts and culture worldwide; understanding French can help to bridge the gap between arts and culture if that is something you are interested in. If you plan on learning more than one additional language, French is a good place to start, and one of the best languages to learn, as it is one of the “Romance languages” (Spanish, Italian, Portuguese, and Romanian) and serves as a great base if you plan to learn another world language in that category.

Arabic is one of the oldest and most documented languages in history making it one of the most useful languages to learn. It is also, arguably, the language that is highest in demand currently. The economies in the Middle East are booming at an unprecedented rate, and the growth the Middle East has seen in the last few decades is something that hasn’t ever been seen before. If you plan on having a job in the US government, understanding Arabic is a skill in incredibly high demand. Understating the Arabic language will allow you to better interpret the many nuances and subtleties of Middle Eastern cultures. As the Middle East continues to grow into a powerhouse in the global economy, the need to build partnerships with these countries has increased tenfold, Arabic has become one of the best languages to learn and a vital skill for those who want to play a role in building these international partnerships.

While Japanese is not widely spoken outside of Japan, it is one of the most useful languages to learn nonetheless. Japanese culture is becoming increasingly popular globally, which in turn is increasing the popularity of the language as a whole. Much like Mandarin, the Japanese language has been around for thousands of years and brings with it one of the richest cultures in history. Japanese has become one of the most popular languages to learn for pleasure simply because of the culture that becomes accessible once one learns the Japanese language. Like some of the languages above, Japanese is one of the most useful languages in international business. Japan has been an economic powerhouse for many years now, and the trade partnerships between the US and Japan have grown even stronger over the past decade. Learning Japanese is advantageous for anyone looking for a career in business. 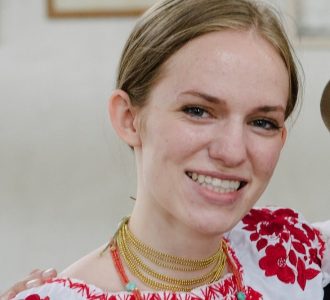 I work with a group of indigenous artisans that make fair trade jewelry.… 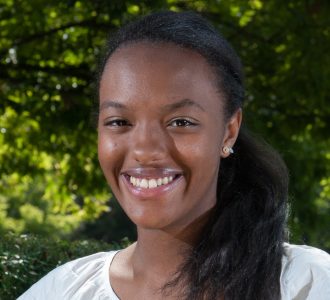 After my community garden apprenticeship, I like to hang out at the local waterfall with my friends.… 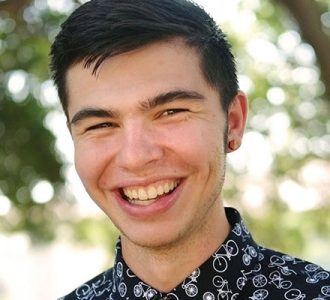 I often hail a rickshaw into various parts of the city to meet friends and practice street photography.… 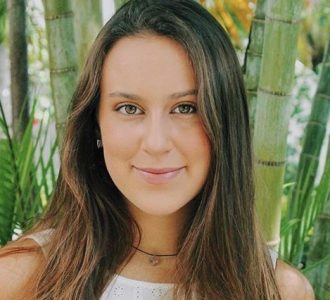 I've developed my public speaking skills and encouraged hundreds of people to take care of our planet.… 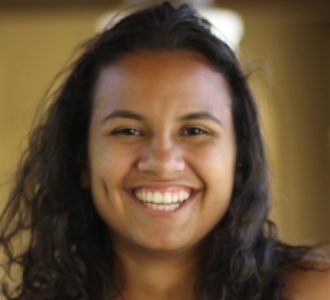 I apprentice with Teach For India and also volunteer with a non-profit working to end child marriage.… 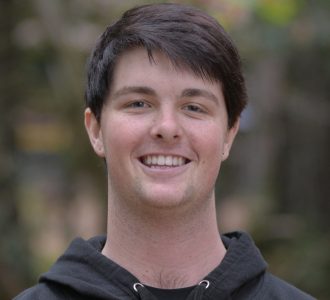 I co-teach English classes at the school in my community.… 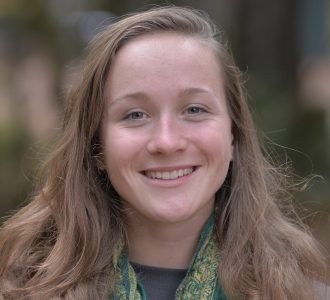 My apprenticeship is at a school for people with disabilities where I help to lead gardening, games, and capoeira.… 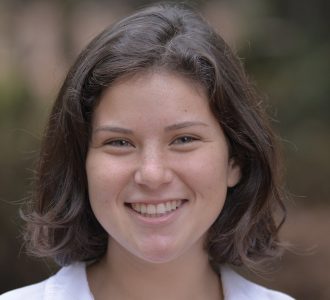 In the afternoons, I often go on home visits to meet my students' families and understand where they come from.…