The Lions of Senegal

If you are ever fortunate enough to live or visit Senegal, there are 3 main types of lion that you MUST know about.  Lions, the Lions of Teranga, and the Simb.
This is the lion that most people think of:

The lions on the soccer field (Lions of Teranga) 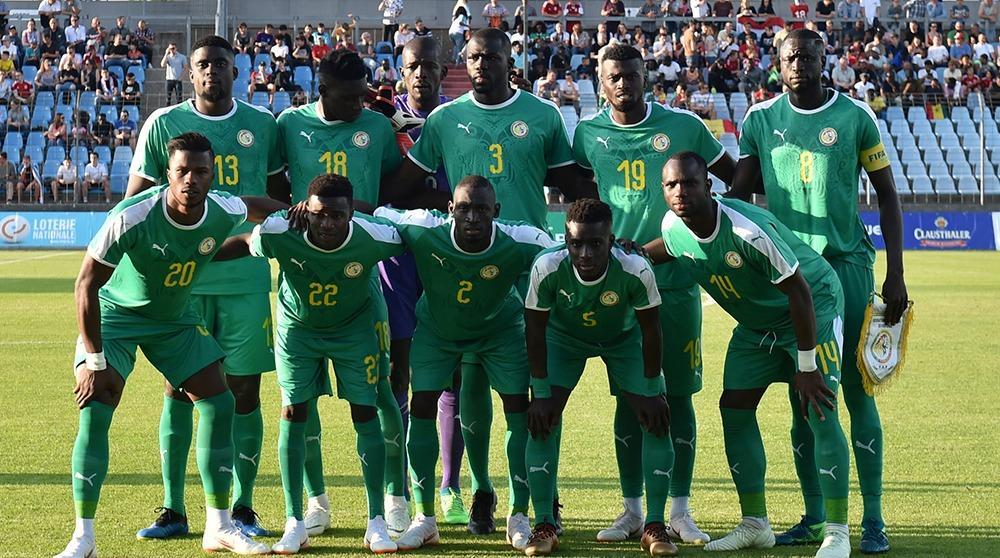 AND…..
The Simbel (The Lions we will be talking about today)

In Walydan, Thiès (my homestay) the Simbel were revered performers who would “come alive” and transform into lions.  Sounds pretty amazing, right?  I could not find much info about this online and in English (thanks a lot, Wikipedia).  However, I do know that this full blown fête happened once a month from mid February through April.  Since it was very hard for me to find information about this unique festival, I will be sharing more about it in this blog post.
For the days leading up to the event, a Simb (fully dressed and adorned) will often walk around the neighborhood.  The purpose of this is to “mark his territory”, so to speak, and to increase excitement and engagement…. c’est la simple marketing.  From what I saw and was told, it is common for children to follow the Simb around and to sing songs.  He will often interact with them, by pretending to make chase and/or growl.  It causes such a ruckus and is lots of good fun.
Prime example of a Simb prowling through the neighborhood:
[vc_video link=’https://youtu.be/Ezvn3CpMvsI’]
After seeing what I considered to be quite a spectacle outside, I asked my host sisters in my horribly broken Frolof (French and Wolof) what was going on.  Within a few words of explanation, I had my heart set on going.
In true GCY spirit and my determination to embrace new experiences, I begged negotiated to be allowed to go to the event.  There were reservations about the whole thing because I was sick at the time and the adults who were in charge of our local Simbel fête happened to be quite “sketchy” (fights during Simbel would occur due to money and etc.).  Adding to this, my sisters argued that Simbel was an event for small children… who cares???  There would be a huge circus-like tent, lots of dancing and sensory overload.  Once my host sisters realized for the millionth time that I didn’t mind being labeled as a social weirdo in my pursuit of embodying Global Citizen Year values, they agreed to take me to the event.
In Senegal, you could show up “fashionably late” and still be early with time to spare.  The Simbel ritual was supposed to start at 7pm.  We lazily strolled in at 9pm with a good 30min or so before the whole thing actually started.  The torches were lit and the colored twinkle lights were strung.  It was quite beautiful and the energy was very invigorating.  I tried to ignore the guard’s amused look when I asked for our tickets.  I may have been a good 3 heads taller than most of the audience, but that didn’t mean that I was any less excited.
My sisters and I stood towards the back of the tent, and pretty soon the magic began.  The drummers were playing a hypnotic beat, accompanied by traditional singing.  Shortly after, one of the drummers recited the magic words known as “Jat”.  The spell along with the drumming is supposed to transform a Simb into a real lion…in spirit.
The words recited for the Jat:

I am not sure if this is the case at all Simbel events, but the sketchy organizer also had the Simbel drink a suspicious flask of an unidentified liquid.  The Simb passed out and began shaking violently, then suddenly sprung up and gave a terrifying roar.  This sent the crowd WILD.  While all of this was happening, the other lions continued the lively dance and teasing the children.  Occasionally, when a child without a ticket was caught, they would be pulled to the center of the tent and a Simb would rub sand all over their face.  After an hour or so, the event got a little too rowdy/intense, and for the sake of safety we left.  The Simbel tent was less than a 2 minutes walk away from our house, so we got home very quickly.
Within many cultures and societies, the lion represents honor, courage, royalty, strength and leadership.  The Simbel of Senegal truly capture that essence in their performances.  I had never heard about a Simb before coming to Senegal, but I am very happy that I had the opportunity to experience the magic.

The picture above was taken on my last night with my host family…My host sister Awa was half-done braiding my hair, and I was wearing a red shirt with fuzzy purple pajama pants.  The unbraided portion of my hair was in a combed-out puff on top of my head, secured only by the thin comb.  My host mom surprised me by dragging me outside to take a picture with a Simb (something I hadn’t managed to do before but had voiced an interest in doing).  Although I knew her intentions were good, I was quite embarrassed.  This picture doesn’t do my hair or attire that night any justice. Many of our neighbors were outside and were openly laughing at my appearance.  Pretty sure I looked more “wild” than our Simb! Not knowing what else to do, I shrugged off my haters and offered my cheesiest grin.  C’est comme ça kwa.  When in Rome, eh? 🙂
Here is a music/promotional video about the Simbel that I did not make but I wish that I did.
[vc_video link=’https://youtu.be/rWyab0WHiC8′]
Bisous,
Talia

Talia is passionate about cultural diversity, youth development, and philanthropy. She is heavily involved in the refugee resettlement of her community, both through volunteering and her own organization catering to refugee teens. She enjoys raising awareness and facilitating meaningful dialogue for issues locally and internationally. Talia is inspired everyday by her peers and the little things in life. Her goals for the year are to engage her community in Senegal, develop new skills, finally use her French, and to enjoy authentic Senegalese food.