A new country means new tattoos, new drinks, new drugs, new friends, 2-wheelers, CouchSurfing, no more journaling but above all of this a new range of movies. And here's a list of my all-time favourite movies:

Week one in the city and I was already at the theatre, it was a live-action movie; you crash or crush. Professional drivers on every street, for the ride of your life. I would have suggested fastening your seat belts, well if you ever find one. And yes, I am talking about the very much anticipated Fast and Furious Indian edition: Rickshaw rides of India, one cannot miss those black and yellow three wheelers flashing on the street at the speed of the Flash.

I was lucky enough to watch the movie once in 4D on a monsoon day, well point to be noted it is generally 4D, a very engaging movie in itself. The rain felt so real that day as if I was not seated inside, but rather playing with water guns with the 2-wheelers on both sides. But as you could guess I got only splashed, soaked and dripped my way up my house despite having an umbrella, my host mom was quite amazed at how professional the 4D theatres can be. 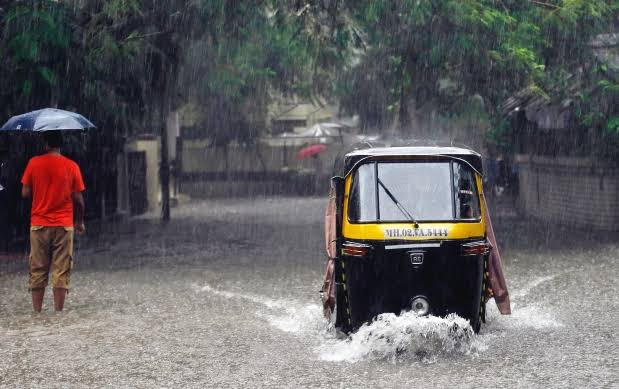 You see India is all about working things out despite the chaos, it is a fully functioning chaos, people just get their way through, this country functions without signals to cross the roads and yet people manage to get to the other sides, roads design to have three lanes and yet manage to fit four vehicles horizontally including a lane of 2-wheelers. 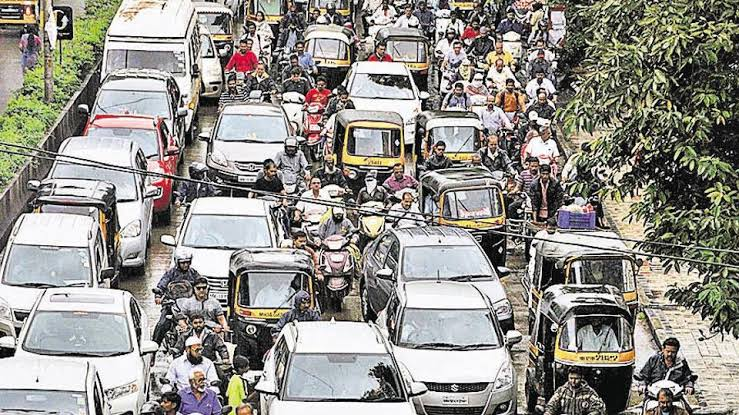 Now getting back to being effective in India and working things out, the movie depicts a facet of India only a few people know about, that of the shared rickshaw. So a rickshaw is designed for 3 passengers but you see we need to maximize the ride, therefore, one can try to fit up to 8 adults but thanks to the good airflow from all sides it's not as suffocating as one might expect. But rickshaw professionals can get you to bypass the traffic in no time, they can sneak through any corners and the speed at which they do will take you back to Mario Kart.

In short, its a movie I'd recommend: in 4D only. By now you should have understood who was fast and who was furious, but after watching the same movie for a long time, one cannot stay furious anymore, you just enjoy the ride, knowing it will be over in no time.

NOTE: In Pune City usually after merely 30 min of rain, the low lying areas are flooded owing to the cement and concrete roads, as well as low capacity drains. This is an oversimplified opinion, therefore, read more: source 3.

For those concerned with pollution, let me tell you that we have rickshaws using CNG (Compressed natural gas), which produced fewer undesirable gas compared to diesel and LPG ( Liquified petroleum gas ). (read more source 4)