Lessons from a History Lost Forever

Lessons from a History Forever Lost

Sunday, September 2, 2018. For me, the date will always be remembered as a happy one: the start to an exciting eight month bridge-year odyssey. Yet, in the meantime, to the hundreds of millions of Brazilians around the world, September 2 will forever be a day marked by unfathomable tragedy.

This tragedy’s true impact transcends far beyond its country of origin. What happened that day marks an event when the whole of humanity forever lost a part of its story. Although the horrific events occured in a city that I have yet to visit within a country I have only just begun to understand, my heart goes out to all that are suffering.

In the evening of that fateful day, an immense fire broke out in the National Museum of Brazil (Museu Nacional), located in Rio de Janeiro. The ferocious blaze spread to all three levels of the museum, consuming nearly everything in its path. Although firefighters arrived quickly to the scene, the two closest fire hydrants were dry, forcing them to fetch water from a lake. By the time they controlled the inferno, it was already too late. The museum was the home to over 20 million artifacts of incalculable historical and scientific value. Now, almost all are destroyed. 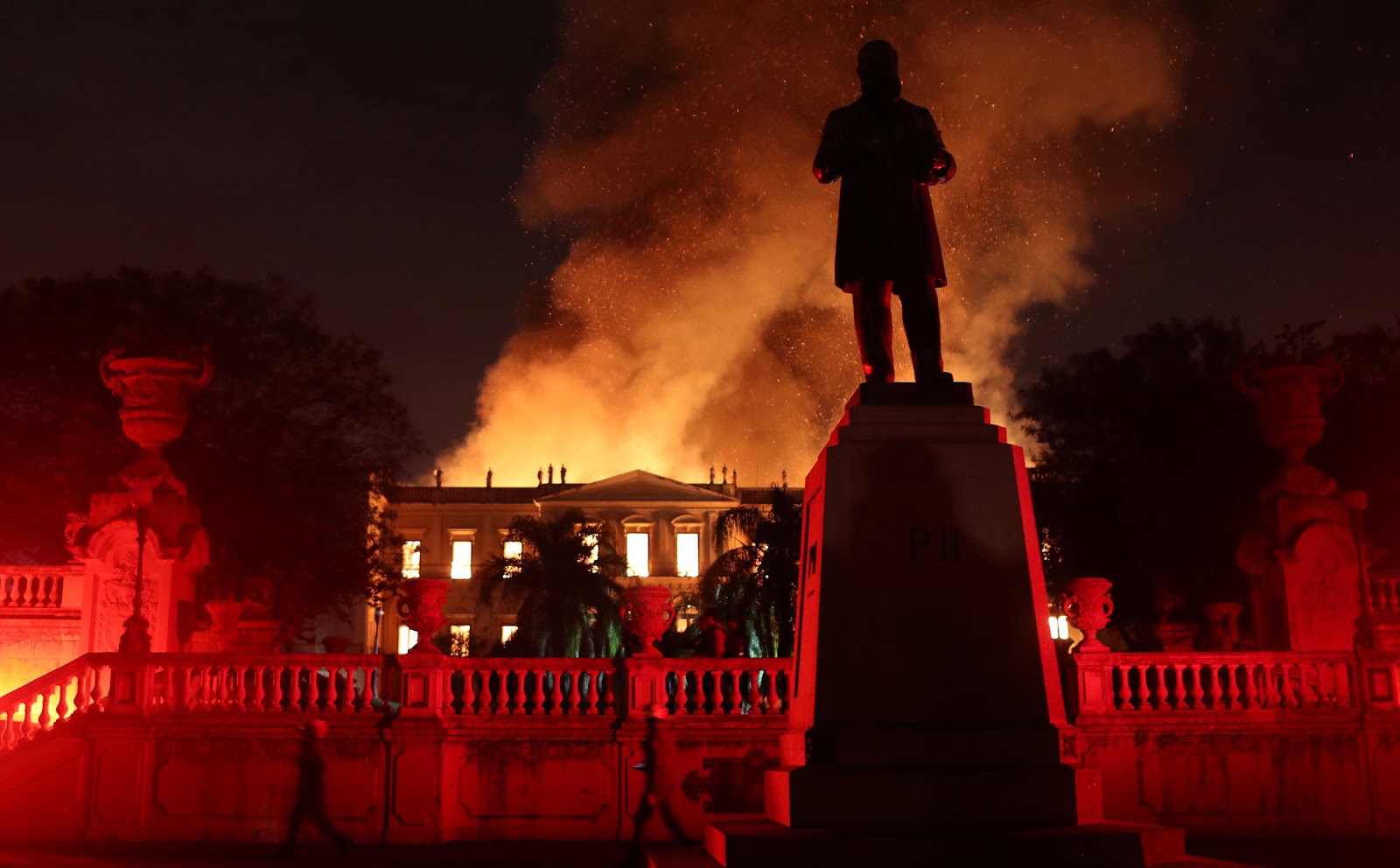 Housing one of the most important collections in the Western hemisphere, this museum was a testament of over two centuries of Brazilian heritage and exploration. Its collection included the country’s largest dinosaur fossil, a 12,000 year old prehistoric human skeleton, as well one of the greatest compilations of Pre-Columbian artifacts. Its historic specialty extended far across the world, featuring priceless relics from the Ancient Egyptian, Greek, and Roman civilizations. These were the things that were razed. Eradicated. Lost. 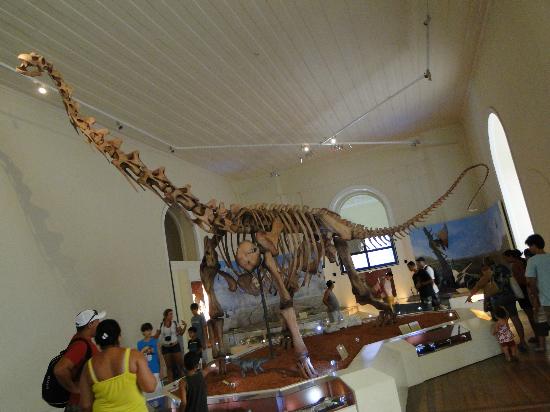 At first glance, being a foreigner who arrived here a week ago, the event seemed like nothing “out-of-the-ordinary”. At first, to me, this museum fire represented only just another depressing story, swirling in the cloud of calamities of our grim world (as news media would have us believe). Yet, my view quickly changed once we all took a moment of silence for it at a morning orientation meetings. It was then that I dove a little deeper and when I realized the event’s true magnitude.

For the non-Brazilians out there, think about it like this. Imagine if we lost Smithsonian Museums or National Archives overnight. Or for those in the United Kingdom, the British Museum destroyed without notice. For the French, the Louvre gone in mere hours. So on. Then think about the priceless items held within their walls: artifacts that educate us of our past, in all of its triumphs and failures. The destruction that took place on that day in Rio is all that for Brazilians. 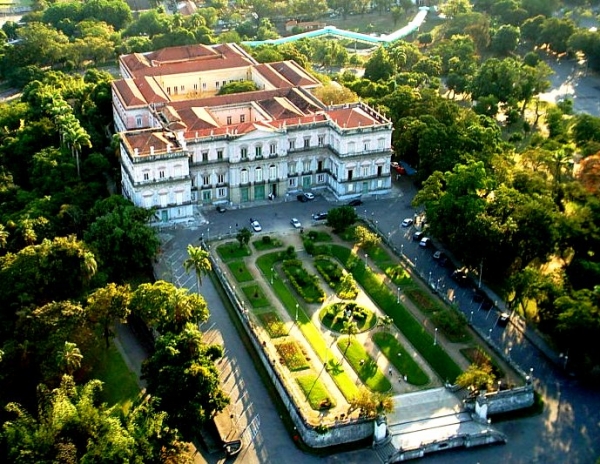 Despite being an institution of national importance, museum officials struggled to meet the minimum R$520,000 (~$126,000) annual budget, which took a toll on the crumbling building, evidenced by the “peeling wall material and exposed electrical wiring”. The struggle was due in part because of the dwindling sense of responsibility and care for museums in general, with most Brazilians taking them for granted or treating them with apathy. For example, what was supposed to be a major 200th anniversary celebration for the National Museum (which took place this past June), resulted in a poor, near-empty turnout. These factors, in combination with irresponsible government spending and corruption, sealed the fate of Brazil’s oldest and arguably most prominent museum.

Museums, from the distinguished to the local, are the guardians of our history. They remind us of our roots, helping us hold onto the heritage that bonds us together, as well as providing us guidance in improving the future. As citizens, we all have a renewed responsibility of defending their survival. No matter what your beliefs, political ideology, and interests are, as humans, we all have an obligation to protect the truth of our story. We must safeguard it from those who maliciously attempt to compromise its integrity, especially in our current political climate, for selfish political or monetary gain. This is the obligation we are tasked. This is why we have to care about our museums, to preserve ourselves.

So, take whatever empowers you, whether it be your voice, volunteer hours, or vote, to perform this obligation as a proud citizen of your country, and a human in the world. We can all take a lesson from Brazil.

David is participating in Global Citizen Year through our partnership with the Tufts 1+4 program. Hailing from Concord Massachusetts, David Jiang is passionate about foreign languages, the natural world, and global travel. He was heavily involved in his community through volunteering as the service pianist at the town church, presiding as captain of the business club, and serving/traveling as one of his high school's Global Ambassadors, etc. David's goals in Brazil are to fulfill some part of his three main passions: learning Portuguese, working in preservation efforts with native fauna, and living in a completely new country. After his bridge year, David will attend Tufts University, where he hopes to study either international relations or economics, to further himself into a career of global business. His favorite words of wisdom are from a fellow Concordian of two centuries prior, Henry David Thoreau: "The man {or woman} who goes alone can start today; but he {or she} who travels with another must wait till that other is ready."