Be Your Own Pressure System

To ease my nervous breath before I travelled to California, I decided to read a poem or two.

I shuffled through my Grandmother’s book collection, letting my fingertips gently graze upon each book’s spine until it landed on one that felt right.The book that I happened to pick up was called Winds by Mary O’Neill, a poem collection about, well, wind. 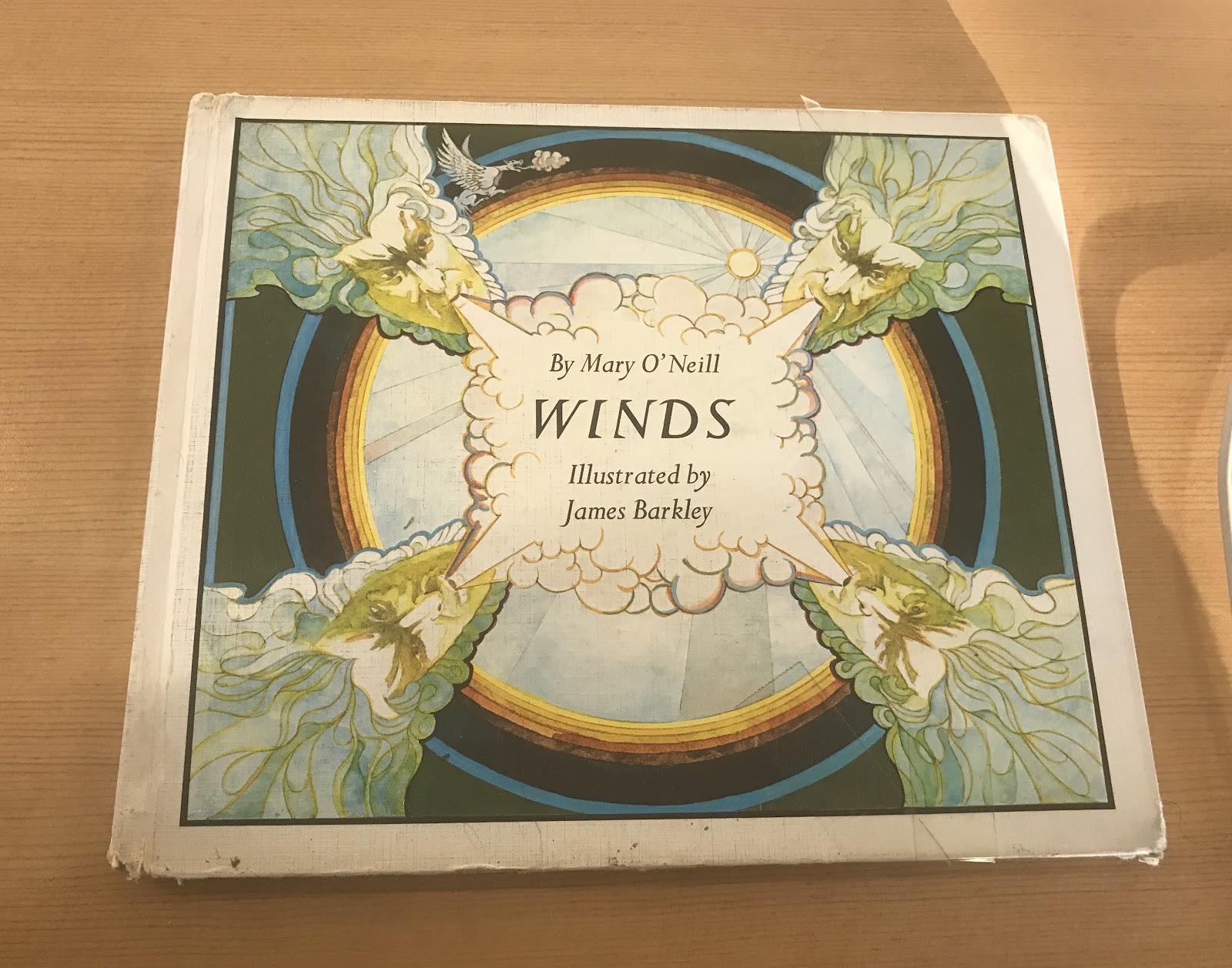 As I thumbed each page, I felt the wind and I are similar entities.And how may I be likened to a movement of air, you might wonder? The book illustrates it perfectly well.It can first be seen in the poem titled Pressure Systems:A pressure system is powerPushing the wind’s blowHigh above the earth, orMidway or down low;And regulating the wayThe winds will flow:Straight, veering, fierce, fast,Spiral or slow.But where this pressure comes from,Or where it will goHow to change or control itWe do not know.Throughout life, it was as if I wasn’t in control of my own flow. I always felt like any direction that I wanted to go in was immediately overpowered by some outside force; a pressure system, if you will. The pressure was telling me that I have to go to college to prove myself. The pressure was telling me that I have to make lots of money to be successful. The pressure was telling me that I have to make my minority race proud. The question as to why I had to bear this pressure still puzzles me. Why couldn’t I ever determine what pressure I was put through? Why couldn’t I pick my own direction?Lack of control had me feeling like a tumbleweed in the wind, a wind in the face of its pressure system. Reading this poem allowed for me to come to a realization; only until recently did I pick my own direction.Deciding to apply for Global Citizen Year was one of the few times that I became my own force. Going on this journey took a fair amount of opposition to get here, but eventually, the pressure began to accept the flow that I wanted. I may not be going in the direction that was mapped out for me, but it is the direction that I know will help for me to grow stronger, more independent.After pondering on this poem for a long, I decided to flip through the book to encounter another epiphany, and then I came across a poem by the name of Who:Who tells the windWhere to goAnd how fast,And how slow?Who says: “Sing softlyThrough the tallDry corn.Over the bombed cityRage and mourn.Break snow from a cloudAnd wrap the streetIn a soft, immaculateWinding sheet.”Who tells the wind?Is it controlled by men,Or magic? If not,Who, then?Who tells the windWhat to do:Curl the smoke,Draw the flue,Bend the wave.Roll the tide,How high? How wide?Who tells the windWhat to do?Who told it whenThe world was new,And trees were smallIn the tender sod?Was it God?Is it God?For it isn’t meAnd it isn’t you.Who?While this poem queries who is responsible for wind’s actions, I have a few conclusions of my own.For the most part, wind is influenced by its pressure system. However, perhaps wind can be its own pressure system. While I received pressure from other forces, I never let them truly hinder me. From this point forward, I will strive to not only be my own pressure system, but to be conscious that I always have been my own pressure system. Global Citizen Year will hopefully help me to fulfill these goals.After seeing the parallels between the wind and I, I slowly closed the book. My nervous breath became more steady, like a soft current of air on a breezy day.

Adriana is passionate about learning and sharing the stories of others, and inciting a change. She is involved in Black Lives Matter, advancing the rights of indigenous people, and promoting acceptance of different religions, races, identities and backgrounds. Her goals for the year are to gain a new perspective, learn some of Ecuador's truths, and successfully integrate herself into her Ecuadorian community. Favorite Quote: "Raise your words, not your voice. It is rain that grows flowers, not thunder." - Rumi