[ I have seen and thought about so many things this week that my words wouldn’t be enough. I decided to share some of it in pictures even though I also know much of what I would like to put out there cannot be easily captured or perceived. ]

It is certainly hard to start this blog, with some much in mind, somehow a set of expectations and spectators. Now that everything has started it will particularly continue to develop, but there is so much happening at this moment that I will have to decide and choose. After some goodbyes, it's been almost a week. For now and to give it all a start I will share some of the very cool things these very first days of the journey and the 2019 GCY Global Launch has been for me. A very intense week, full of first times and realizations. Immersed in this stretch zone I have been hearing a lot about lately. Reencountering and meeting so many cool people, some of them UWCers and GCY alumni. And well I have to accept that in many forms there has been a bit of a culture shock, many emotions and feelings that in the dynamic of every very well planned day, it has been hard to process.

I feel I’m starting to feel settled even though we’ll be leaving very soon. I can recognize some faces now, not that I can remember many names, or where you come from, where you are going or your apprenticeships that have probably already been told to me in the last meal or conversation. That by the way we had in this incredible Stanford canteen or any other of the many cool places around here. So far we’ve had some logistics and organization meetings, reflection gatherings, very interesting talks about identity, inequality, education, development, and environment as some of the topics from incredible speakers. And also we’ve heard some very nice and impactful stories from the alumni, their own experiences and learnings, who btw are also great speakers. As well as we had fun in the talent show. Finally, as an outing, we went to San Francisco city which was an eye-opening experience as well as it involved a lot of mixed feelings. So after this attempt to summarize everything that has happened, Here are some pictures: 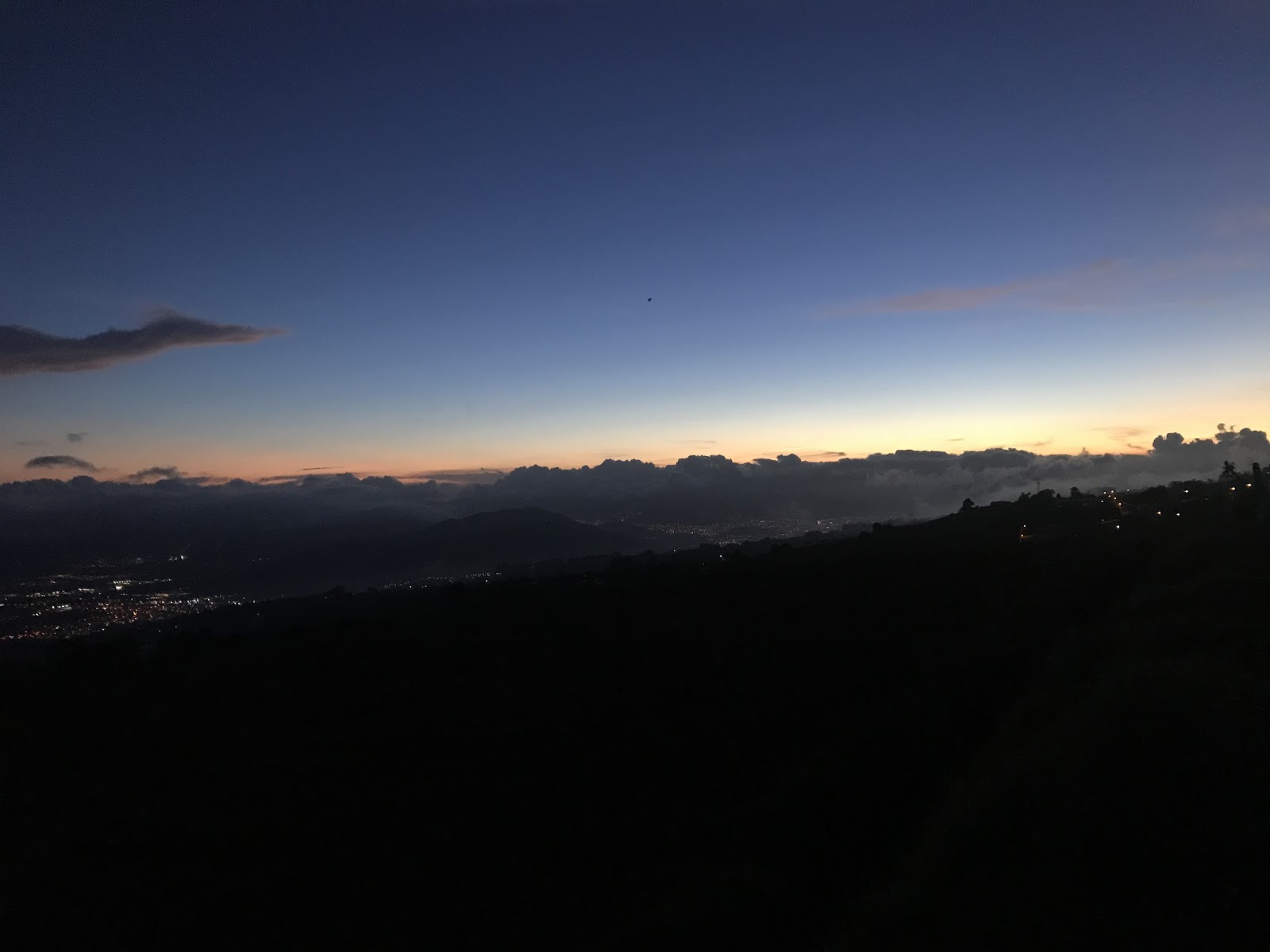 -Got to keep an eye on the time zones

-Happened in the Stanford University Campus, which is beautiful. 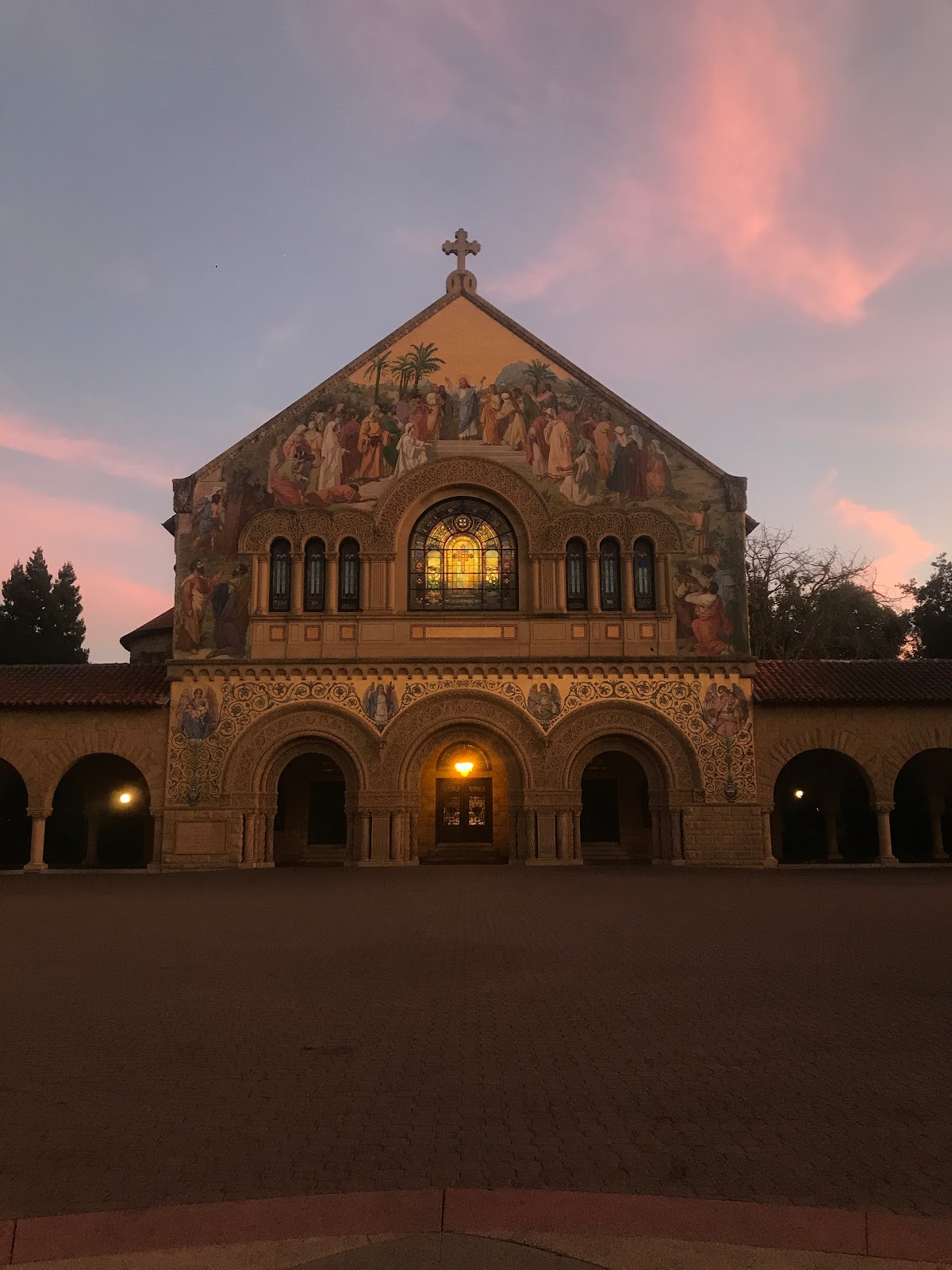 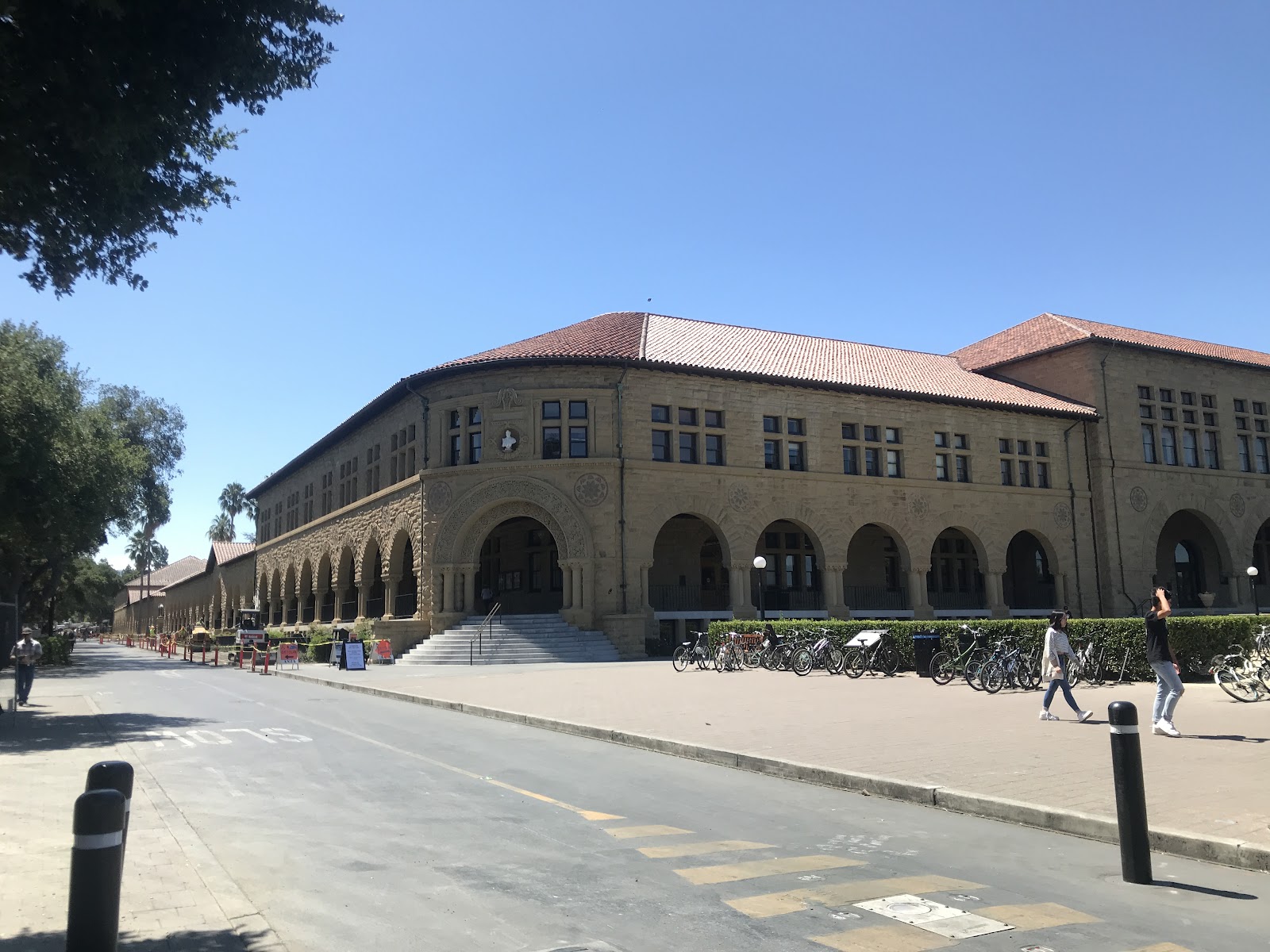 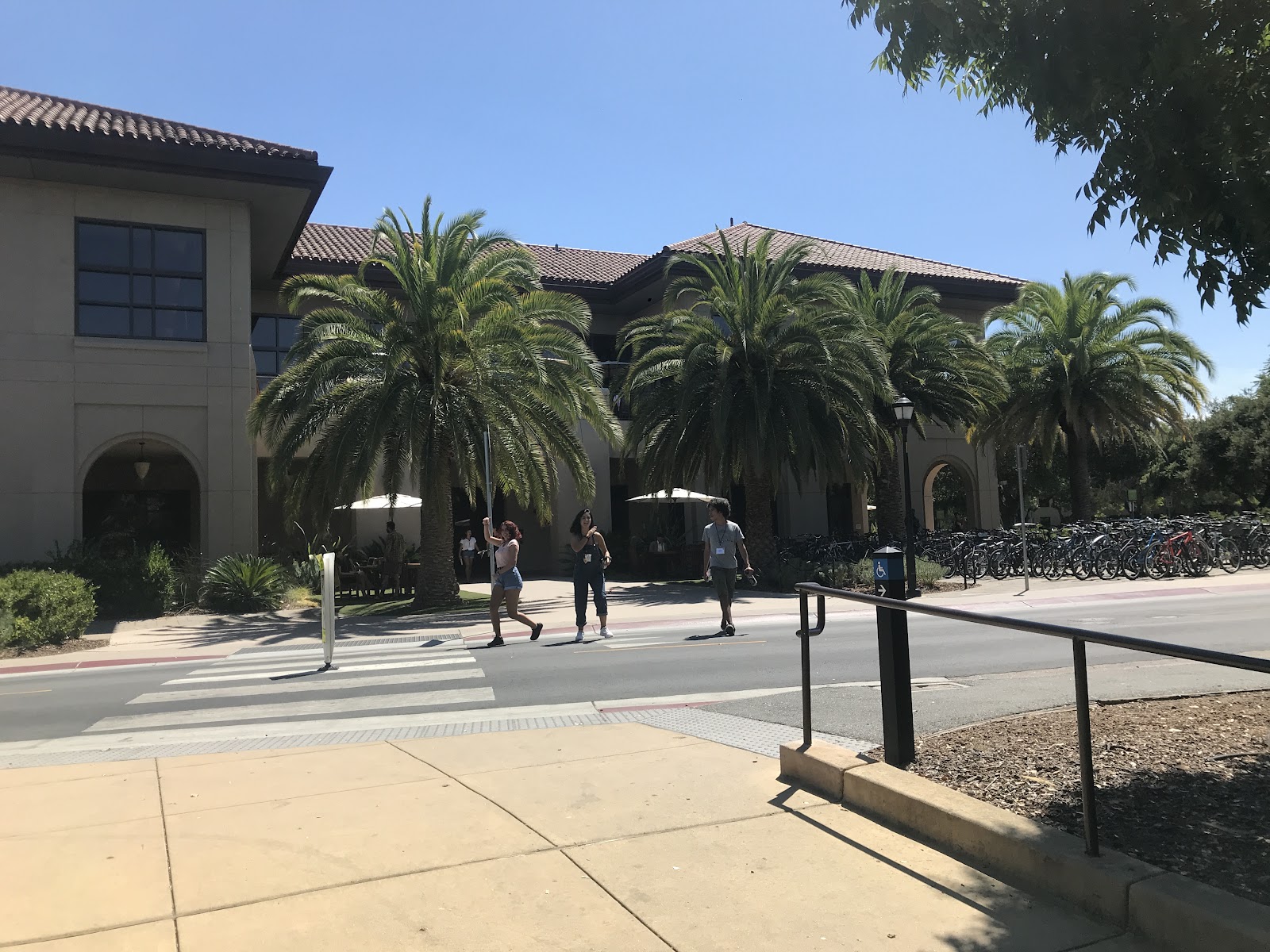 -UWC kids got the chance to speak with Abby Falik during lunch. 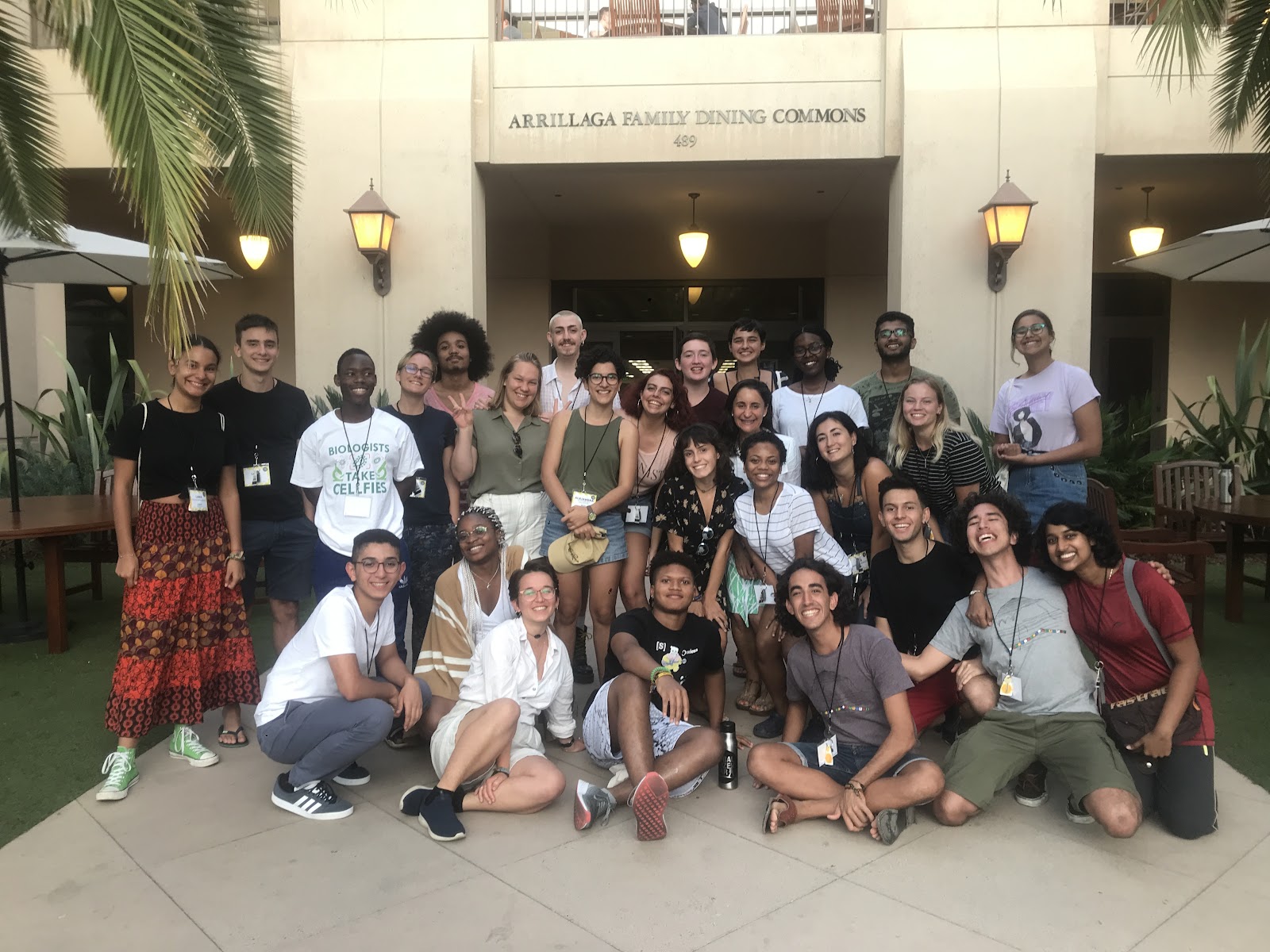 -I have been to a series of amazing talks. 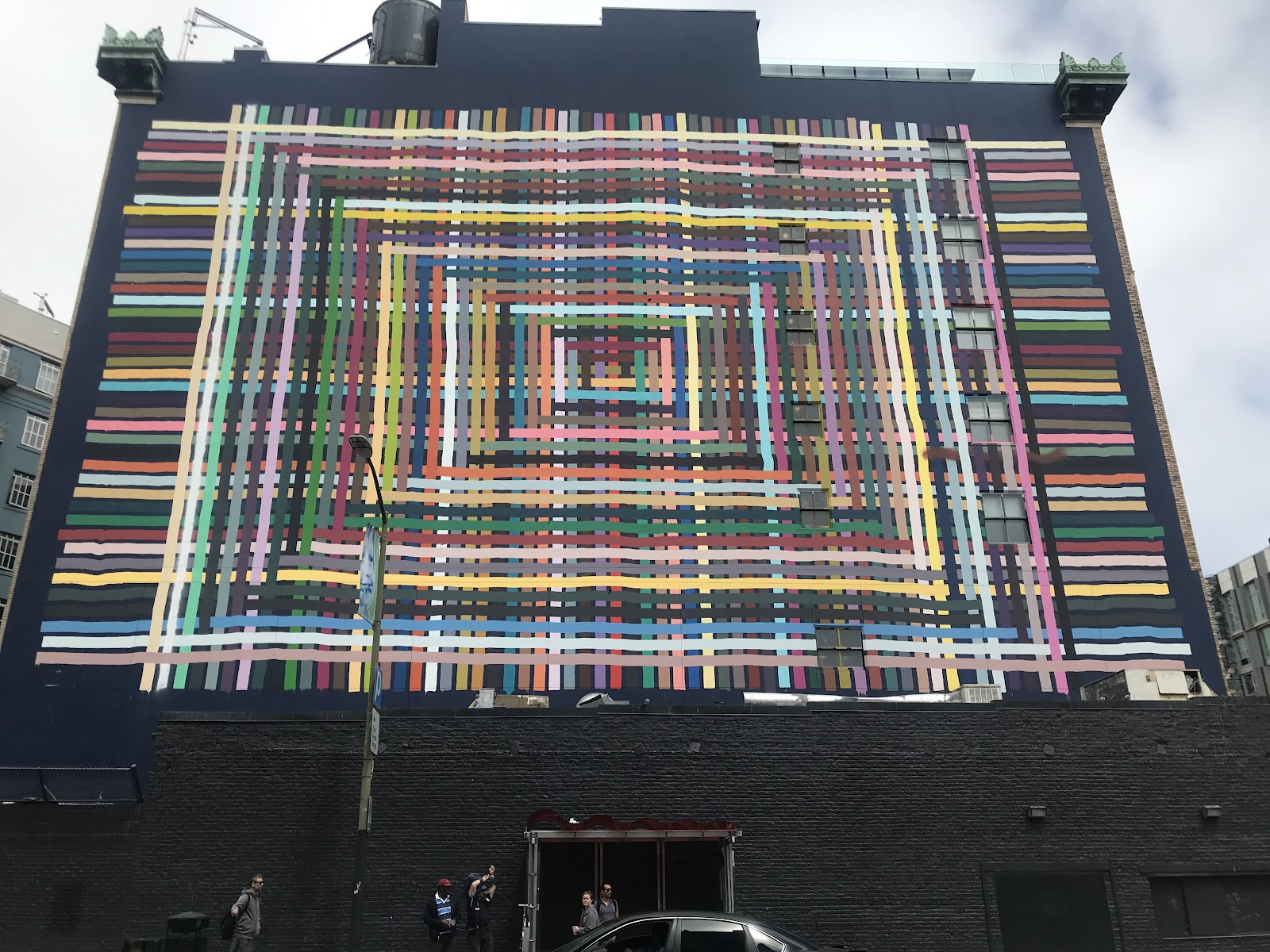 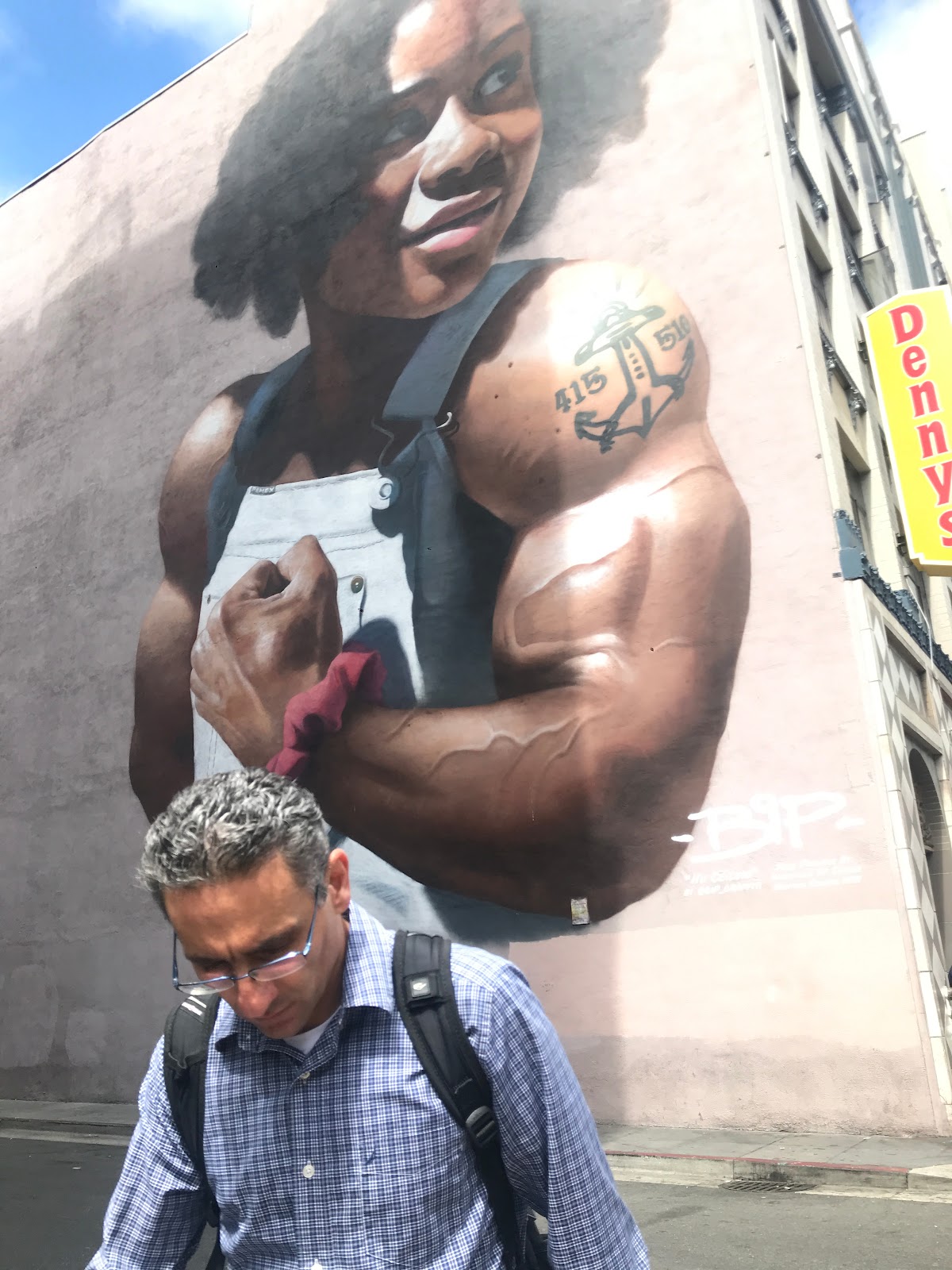 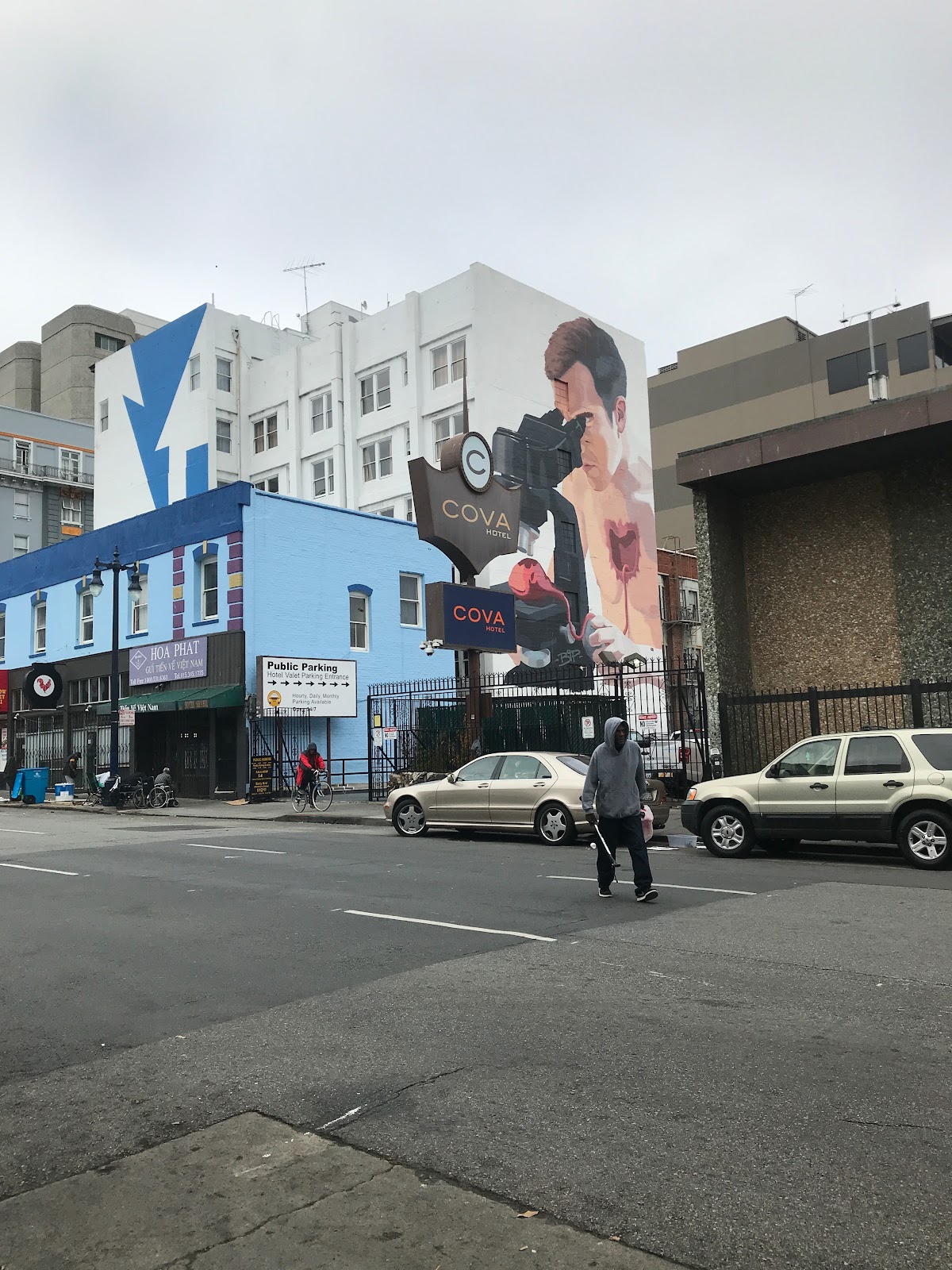 So as might have written before, it has been a very intense week, beeing exposed so much valuable information. There is a lot to see from where we are coming from and where we are going. But there is indeed so much energy and so many great things to come. In the end, it is not necessarily about what we are doing or what we think we need to do at the moment, but as some of the speakers said it is all in who we need to become and hopefully will sooner or later.

Hope to be around here very soon,