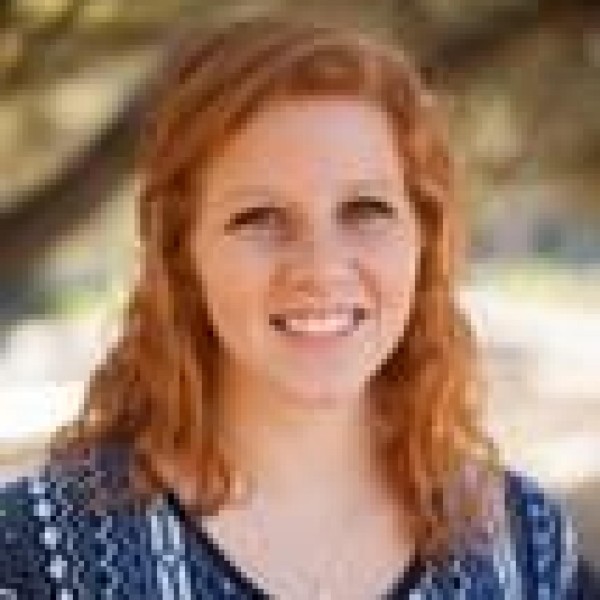 After an eye-opening mission trip to Guatemala, Lauren realized her passion for service work and traveling. In high school she became vice president of drama club and dedicated many hours to the theater program. She loves to work with children, can get her hands dirty, and has vowed never to sit behind a desk for long hours in her future career. She enjoys horseback riding, occasionally plays the ukulele, and is a vegetarian. Her goal in life is to make an impact through compassion, outreach, and faith.

Eight months has now come down to eight days. It’s a point that at times I never thought I would get to, a time that I never thought would come. When you have eight months ahead of you, it’s easy to say “oh yeah, I have time to visit this place” or “there’s so much...

Vending on a Bus

Coming home was when my Global Citizen Year really began. In the weeks proceeding my departure, I was so overwhelmed with making final lesson plans for my students and planning out all my goodbyes for everyone who had shaped my experience, that I didn’t take much time for myself to reflect and actually comprehend that...

Everyday holds something different here. Since I’ve been in Imbabura, no day has been the same. With each day comes a new experience; something new is learned, a challenge is faced, an obstacle is overcome, a bond is created with a new person, or a laugh or two is passed. The simplest things now mean...

Curiosity, Opportunities, and a Decision

The world is a big place. I think just about anyone could come to this conclusion on their own. The world is fascinatingly large; we are surrounded by people and places we have never seen or encountered even though we’ve learned about them in school. Some say that we’re beyond our carrying capacity and that...