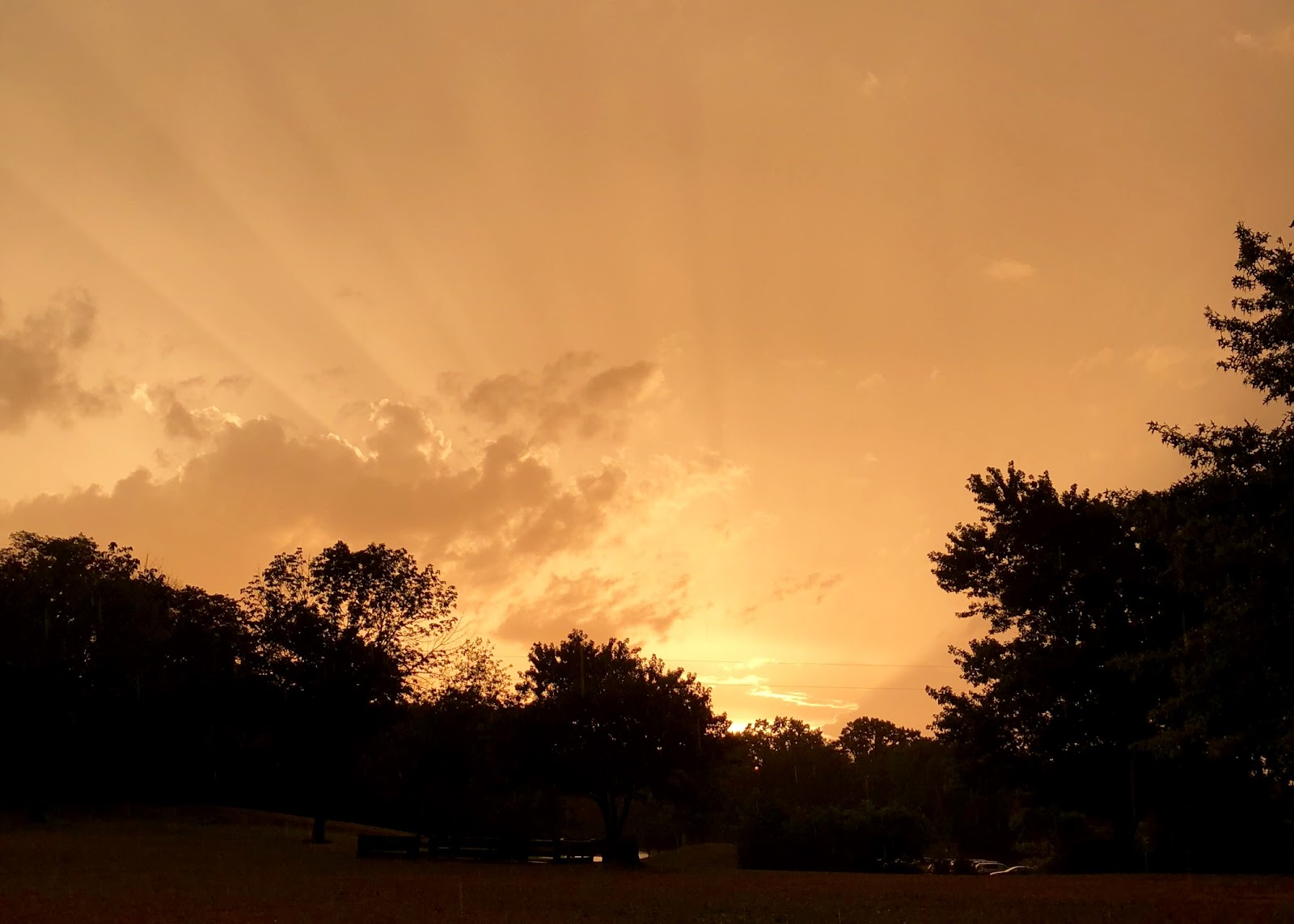 As I woke up at 5:45 this morning to the sounds and motion of my co-counselor amid her routine sleep-talk-and-walk show in our summer camp cabin, I knew there was no going back to bed.

Throughout this week at camp, the question I have been most frequently asked is “When do you leave for Ecuador?” My response was always a bittersweet smile and “two weeks from Saturday.” That date still felt far off. Two weeks and a few days? Anything can happen between now and then; it’s not that soon.

But today- today is Saturday. I am no longer leaving in “two weeks from Saturday,” I’m simply leaving in two weeks. Period.

It didn’t hit me until now.

My closest friends from high school have been saying lately how unreal and terrifying it is that they are going to college in three, four, five days. If I’m being honest, none of their worries had resonated with me because I knew I would have about two weeks longer than most before I left. But now, I only have two weeks.

Two weeks until I move out of my house, say goodbye to my parents, my boyfriend, my best friends, and my life in Kentucky, to start a new chapter in a new country for the next eight months.