the foundation of Brazilian culture

Sitting at the very base of Brazilian culture: food, seemingly simple, yet it has a strong ability to bring people together. Much of Brazil’s cultural diversity derives from it’s  epic diversity of cuisine throughout different regions of the country. 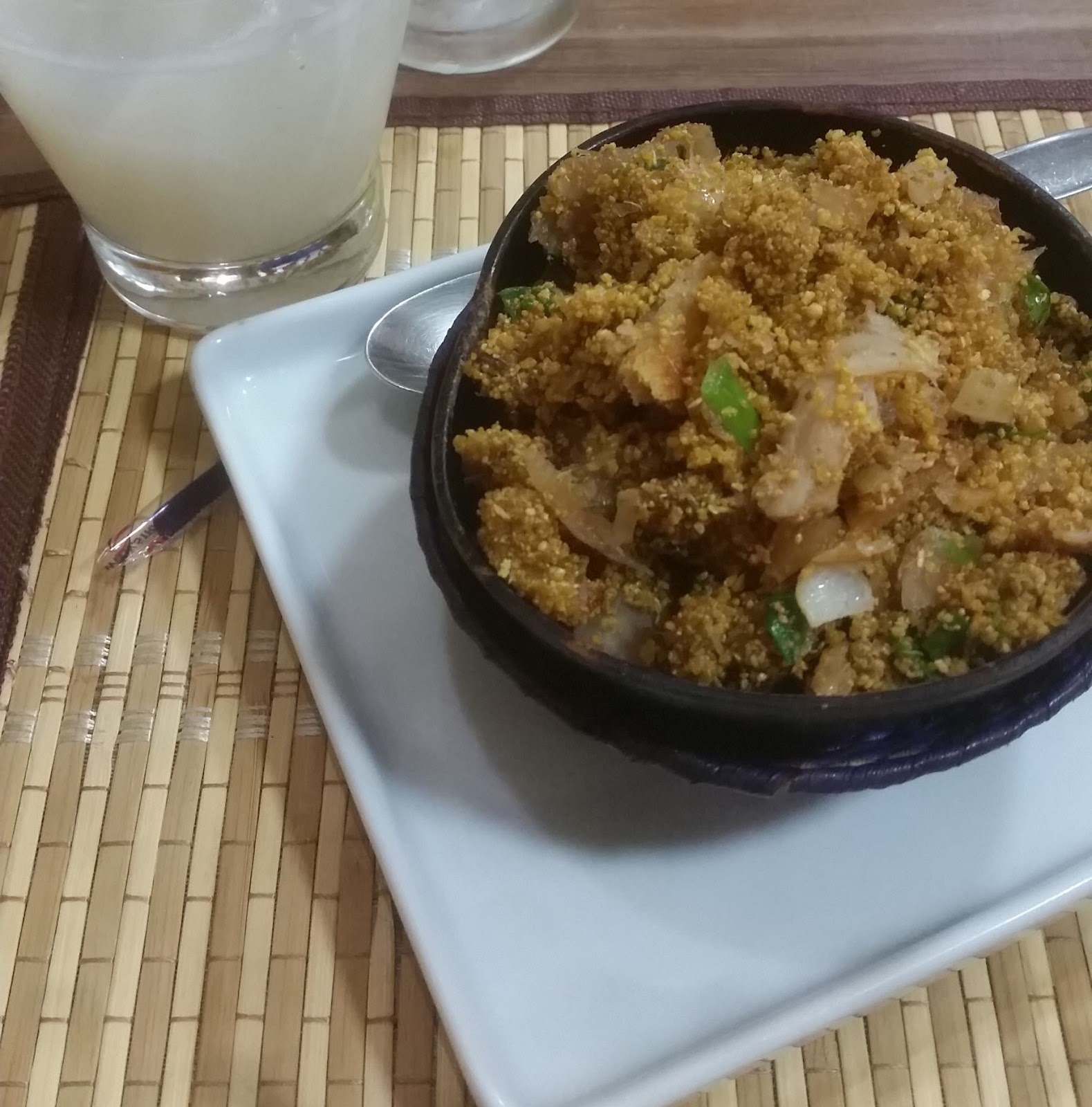 Food in Brazil contrasts drastically from North to South. This dish, pictured above, comes from the amazon region in the north of the Country. This dish is comprised of two key components: meat and farofa, fried flour made from a potato-like root. One difference the Farofa in this state has from most other regions is the large signs of the grains. In the south, farofa is a powder, similar to all-purpose flour. While eating this dish, I spent quite a bit of time chewing the enormous grains of farofa. The picture makes the farofa appear to be grains of rice, but in fact, it is a very hard and dry root. 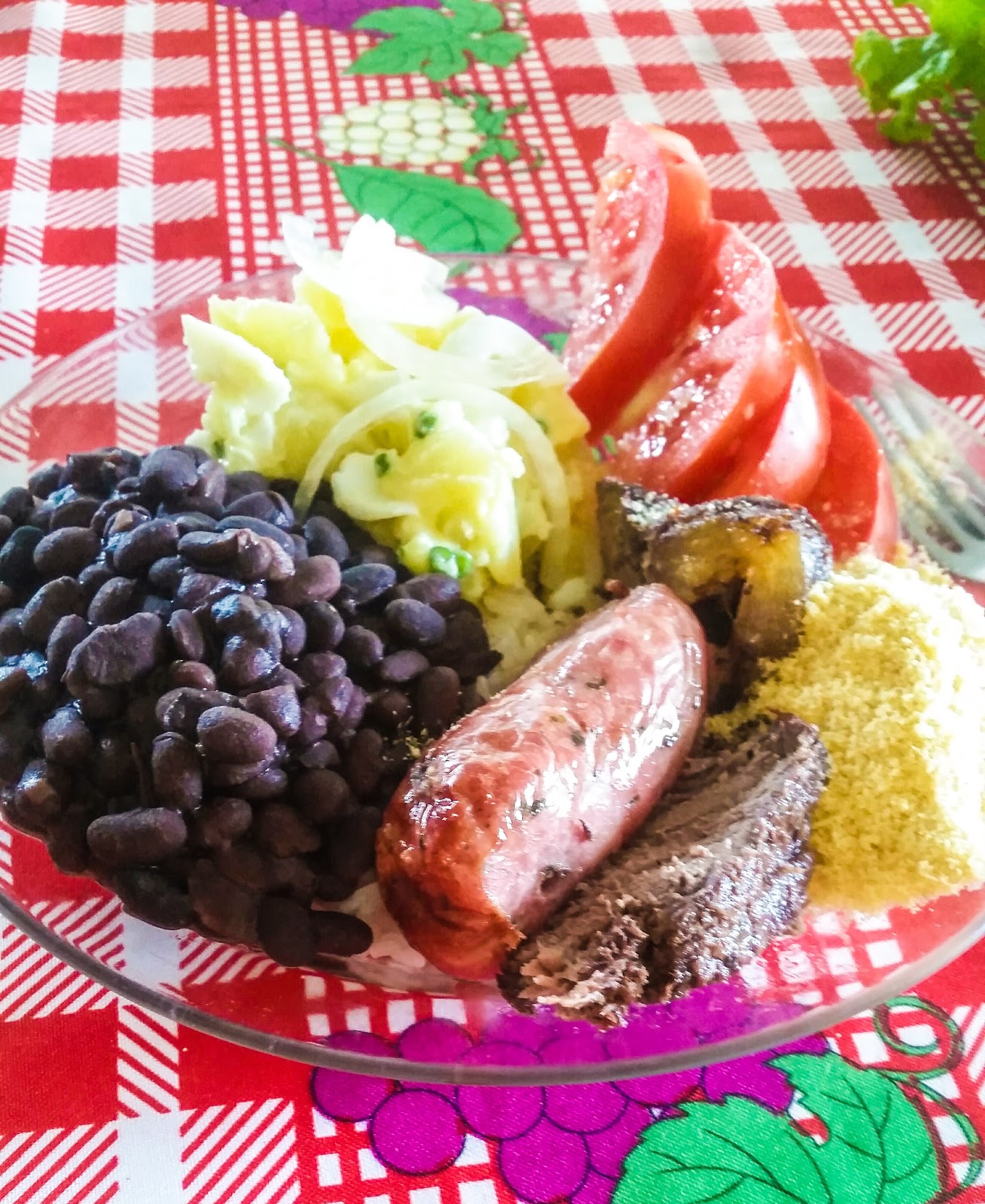 Churrasco, or as you know it, Brazilian Barbecue is extremely popular in nearly all parts of Brazil. However often I attended a churrasco, I never became tired of the taste, but beyond the food, I constantly found myself craving the atmosphere that comes along with Brazilian Barbecue. Sharing food from a plate, sparking conversation at every turn that the moment brings us to, and living for the present, for never have I heard anyone discuss “what’s next?” during a churrasco. When the churrasco is on, all other distractions are curbed temporarily, and the only subjects at hand compliment the relaxed environment built around Brazilian Barbecue.

Will is passionate about Environmental Preservation, music, and athletics. The 11 years he has been a boy scout has given him a strong appreciation for nature and has allowed him to give back to the environment and community through scout-led community service. He played soccer and lacrosse in high school but was unable to play lacrosse his Senior year due to an injury. Aside from these, Will also enjoys jamming on drums, unless someone is home, then he does not get to jam on his drums. Will's goals over the next year are to become fluent in Portuguese as well as create a positive lasting impact on his host family, community, and other fellows.