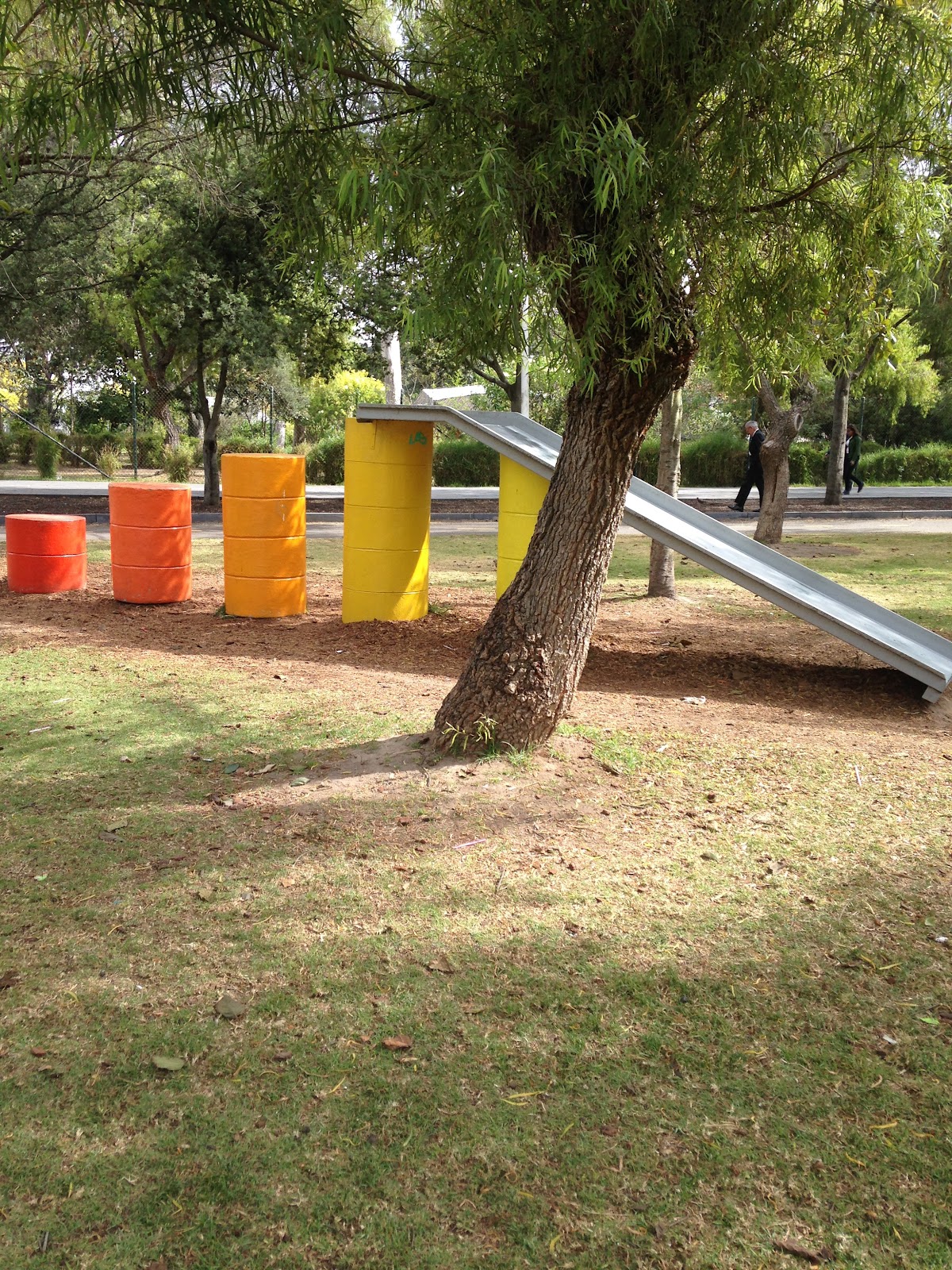 “I vibe with that slide concept” (September of 2016 in Parque La Carolina, Quito) 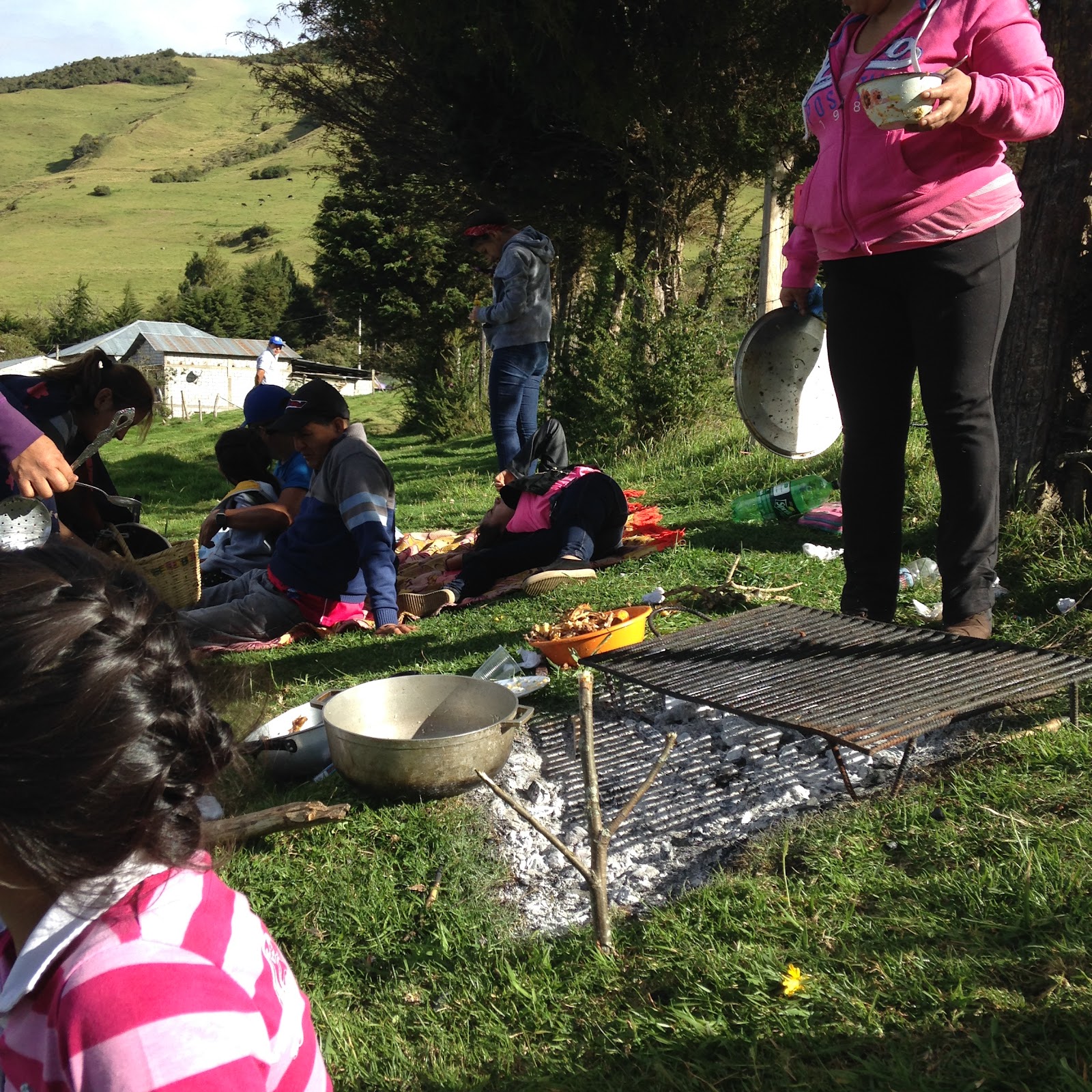 Rachel’s first time eating cuy during a picnic with my host family and their friends. 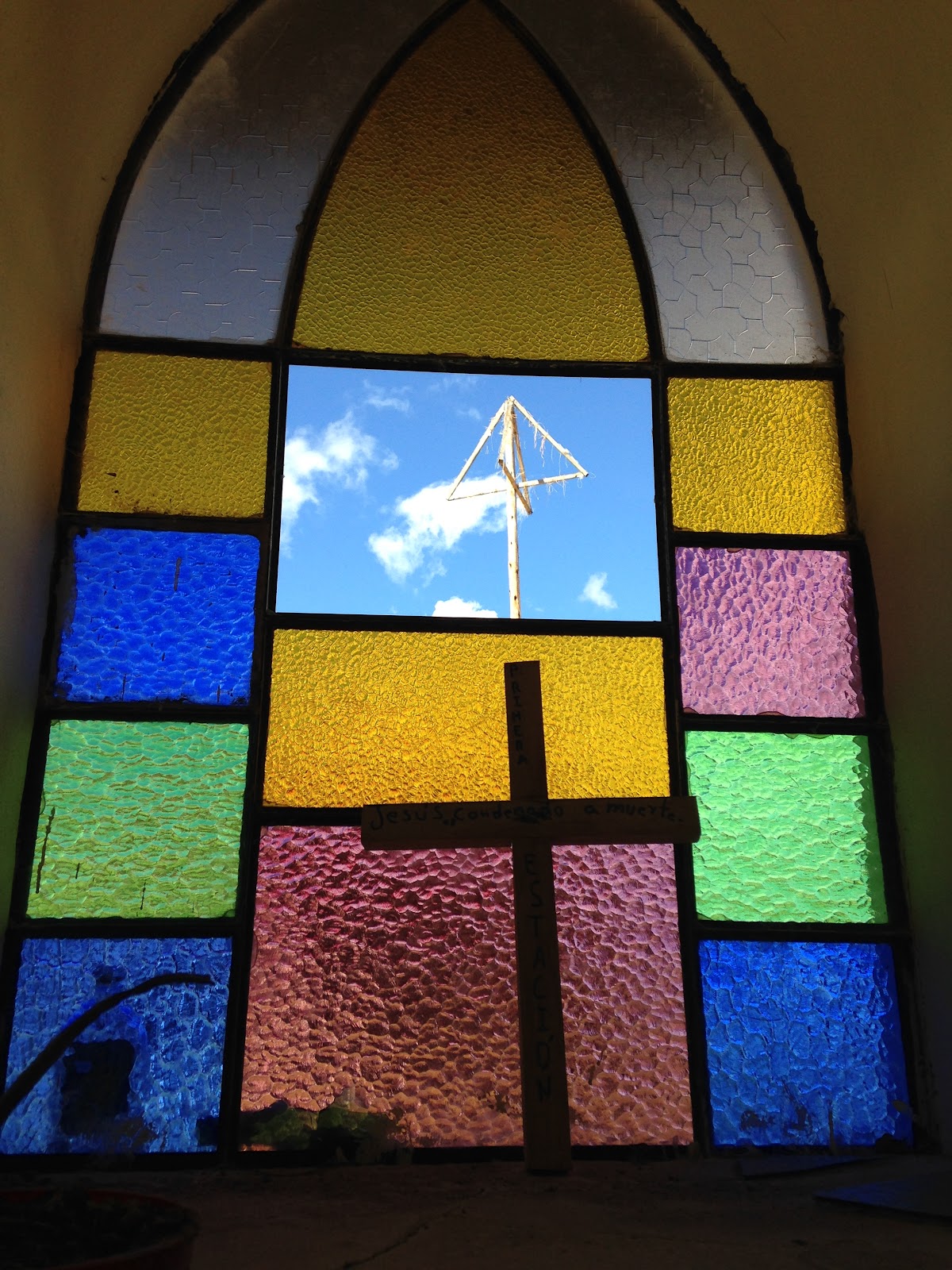 A panel of glass was removed from this church window. I took this photo during a Christmas celebration

for my apprenticeship. (December of 2016, San Miguel, Gualaceo) 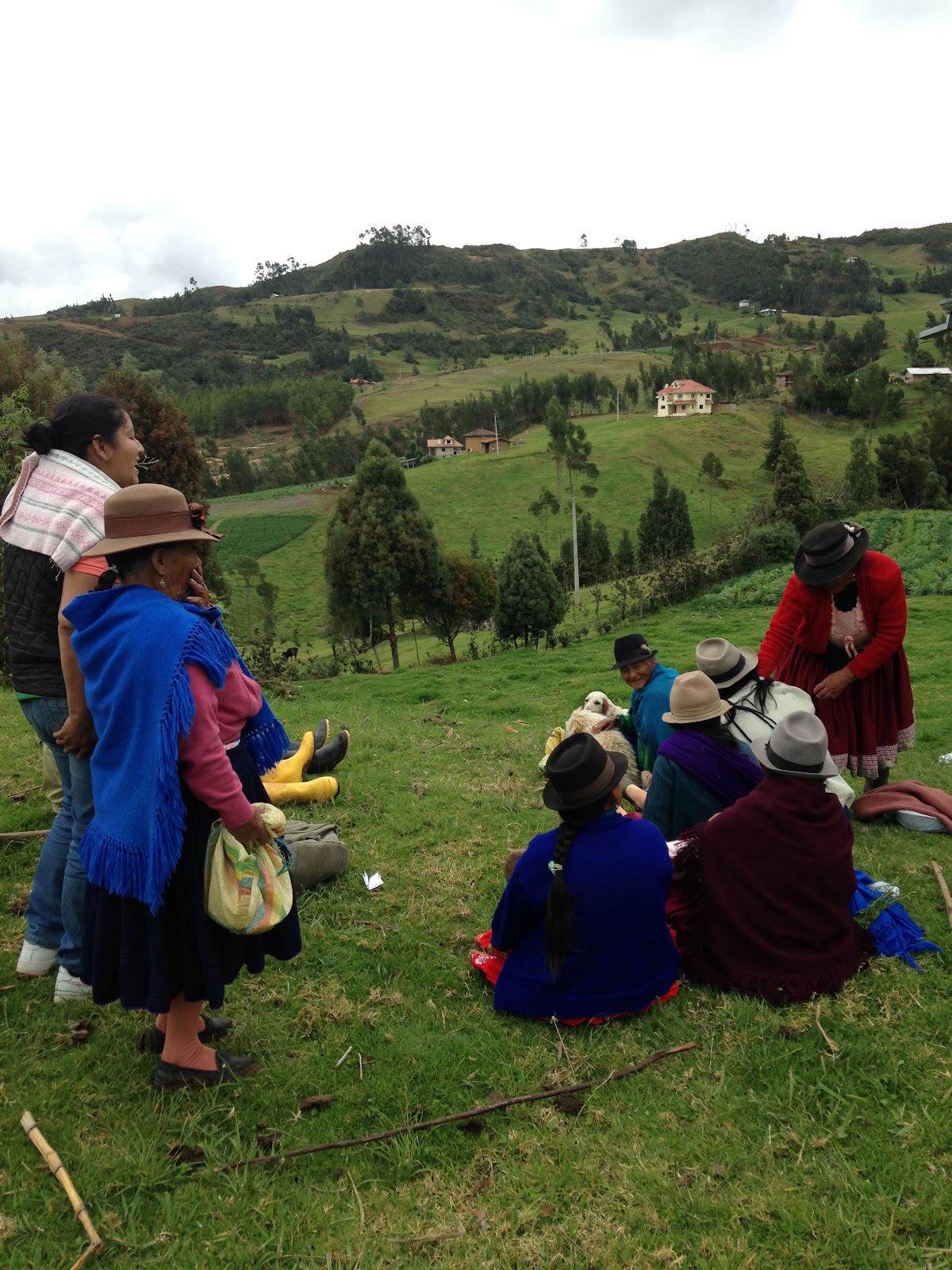 On this day there was another Christmas celebration with my apprenticeship and it was drizzling enough for my sneakers to get muddy and gross. This event was significant because this wasn’t during the rainy season. Another fun memory is when my coworkers and I had to climb over the dirt in the road where a part of the mountain road collapsed during a heavy rain. (Sometime between 2016 and 2017 in Azuay, Ecuador) 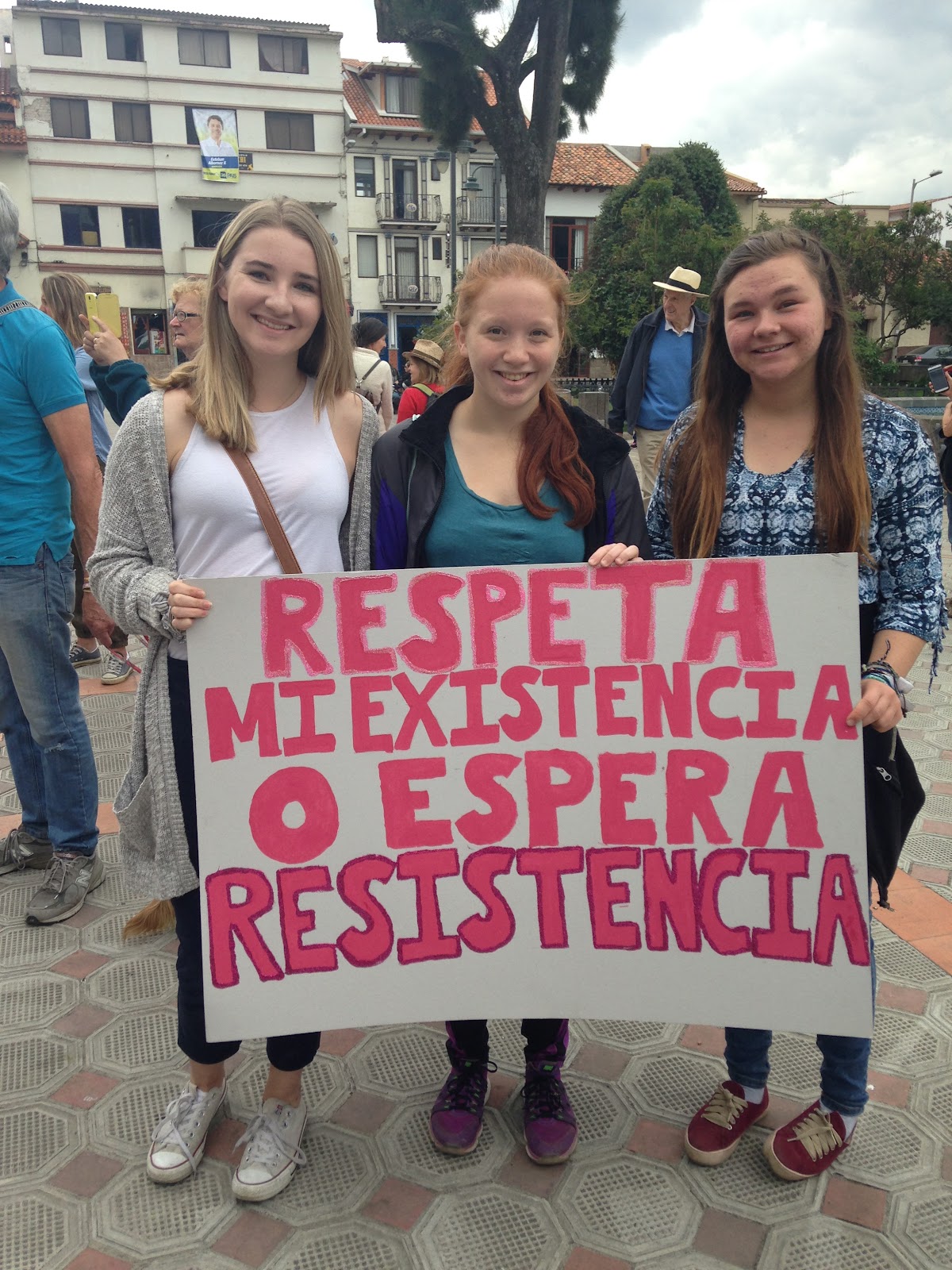 Rachel is from New York City, NY and is passionate about reading, astronomy and combat sports. She is involved in a local wrestling club called Beat The Streets and volunteered in a local elementary school to teach 2nd grade students about their community. Her goals for the year are to learn to speak Spanish fluently and open herself to new experiences and adventures. "A ship is safe in harbor, but that is not what ships are built for." - John A. Shedd