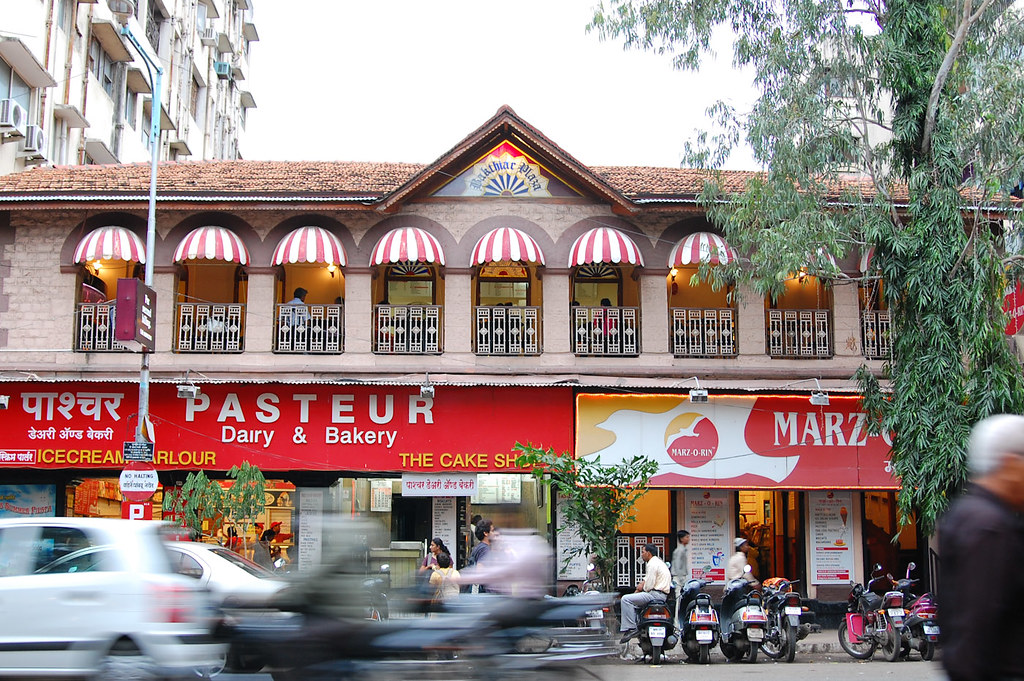 MG road was one of the first places we visited as a cohort during our first week in India. It took me a long time to realize my host family’s proximity to MG road, but when I did, I came back often. And I returned today, which will most likely be the last time I visit my beloved MG road for a while. I still remember roaming the main street for the first time. Probably because it was such a pinnacle ‘India’ experience. On MG road was the first time that ate at an Indian restaurant, got my U. S. Dollars exchanged to rupees, and rode a rickshaw. In retrospect, my fellows and I lucked out that day because the driver allowed four of us to squeeze into the backseat and on each other's lap into a tiny vehicle which is limited to three passengers by law. We probably agreed to pay him some ridiculous price and he probably happily took us. Or maybe he verbally refused to take our ride but giddy foreigners hopped in his three-wheeled, festively decorated rickshaw and he had no choice but to take us down the street. Every time I walk past the Western Union bank, I remember everyone in the cohort inside the glass shop exchanging their Dollars, Euros, and Reais for Indian rupees. We were causing so much commotion in that tiny little glass-walled shop with a tiny little glass counter, flaunting our colorful bills, and demanding even more colorful ones, checking exchange rates on our phones. I haven’t had any reason to step into that Western Union since, but when I pass it on the main road I can’t help but feel nostalgic for the rush of being completely independent in India for the first time.

MG road is in the center of Camp, the military defense zone of Pune, and actually, the military defense headquarters of South India. The majority of the Camp area is traditional Maharashtrian style architecture, with old, well-renowned shops along the street as well as western stores like Nike and Puma, and eastern-western fusion shops designed for tourists. The first day I went through the shops, I took note of things that I wanted to bring home, I took note of the price of all sorts of items, I took note of sounds and smells as much as my mind could process at the time. I was wise enough not to buy anything and trust my future self to find how to get that exact item for cheaper. And now, one final time, I roam MG road with friends I made in India and intimate knowledge of the road and the area surrounding it. I scoff at overheard ‘foreigner’ taxes tacked on to cheap street clothes, I dodge mopeds and rickshaws as I cross the street to Marz-o-Rin, I glance at the Western Union bank as I pass by it, I even stumble across a friend of my host family who offers me a ride home, because she was on her way to meet my host mom anyway.

After our successful souvenir shopping day on MG road, I drag my friends over to a street parallel to MG Road which has several famous Irani cafes on it. This particular cafe has a separate women’s floor, so we’re lead upstairs to be around other women. We sit around, enjoy one of the last cups of chai and recount stories from the past eight months. Before the sun sets completely, we rise from our booth at the Irani cafe, pay our respective 25 rupees (40¢), and go our separate way home. This is one of the rare times that I have the shortest voyage back home because I lived about 40 minutes away from the closest GCY fellow. I walked down to the Westside bus stop, boarded the 170, which is the only regular bus that goes through my area, and rode home for 10 rupees. 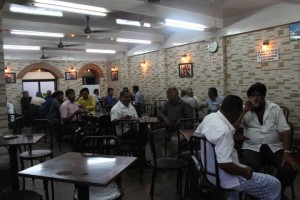 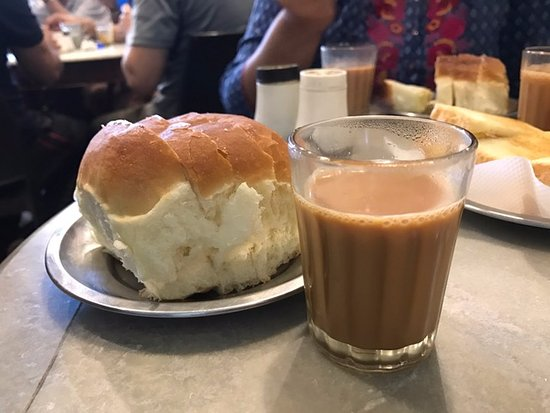 Here’s a video of my first ever rickshaw ride, you can tell we’re being ripped off because the meter isn’t on (:

Alyssa is passionate about economic and social equality. She is involved in mock trial and her school's volunteering club. She enjoys trying new foods and talking to interesting people! Her goals for the year are to gain familiarity with Eastern thought and philosophy and build meaningful relationships with members of her local community.