Learning How to Learn

P.S. A little update on my day-to-day life, I've started working at the local high school helping to teach english. My host family is amazing. And I am learning Laala jutut a jutut (little by little). 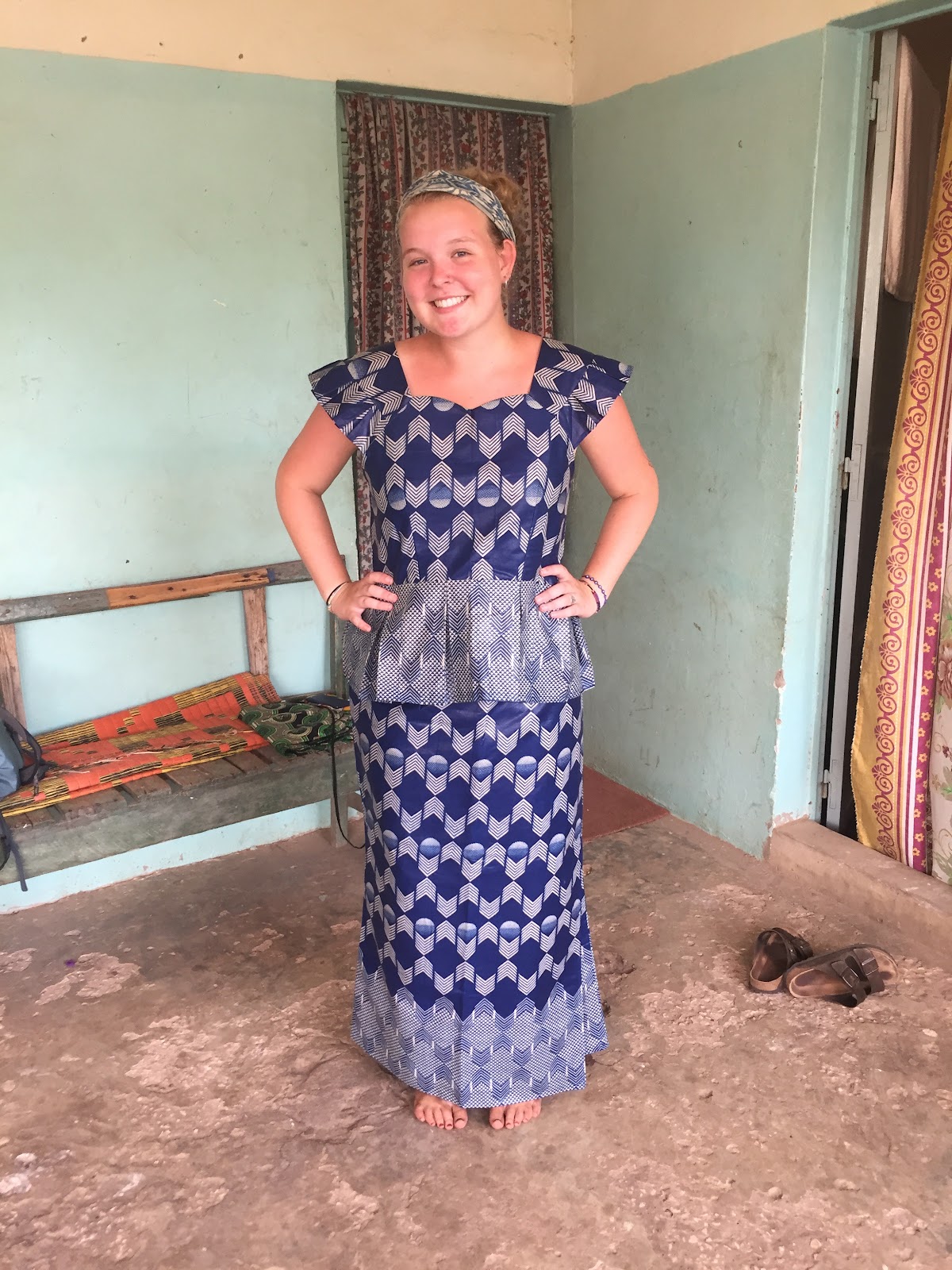 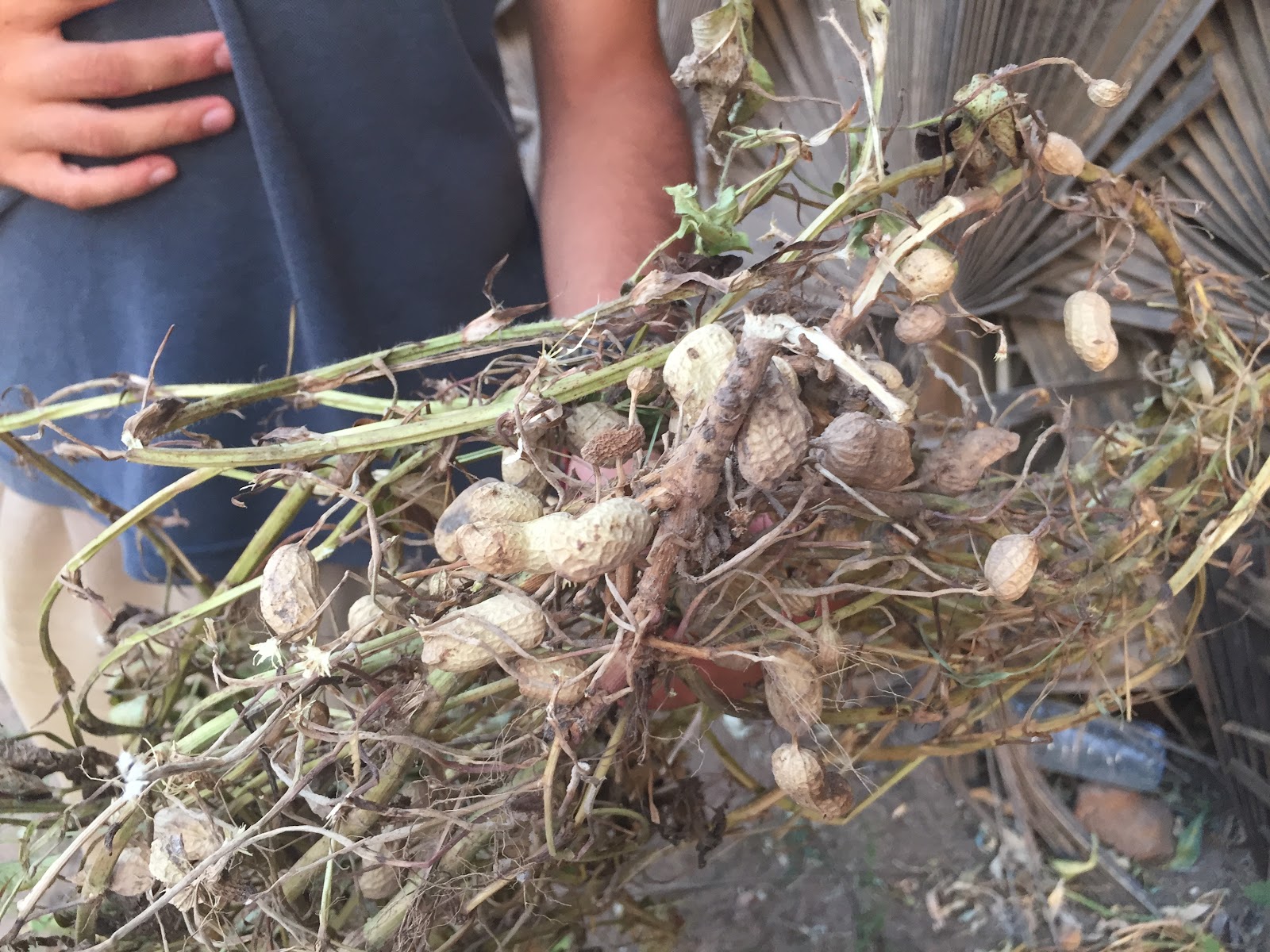 Wyatt is passionate about international women's reproductive health. She is involved in women's health advocacy, refugee outreach, and social justice issues in her community. Her goals for the year are to learn how to effectively make positive change in our globalized world in regards to her passion. She also wants to fully engage in the Senegalese culture and learn how she can better herself by incorporating their culture in her life when she returns home. Her favorite quote is "the future is no place to place your better days" from Dave Matthews Band. (She's been to 22 of their concerts so you could say she's a fan.)