It should come as no surprise that one of the largest influences during my bridge year was my Brazilian host family, the Pereira’s. My host family, host parents especially, are a very traditional family who ran a local bakery for the past 24 years.. My host parents were both born and raised in the community where they live now, not having lived anywhere else. Not just the same city, but the same neighborhood as well, and they wouldn’t dare live anywhere else. It’s because each borough within my small city of about 10,000 people has its own unique culture slang and even some fads. 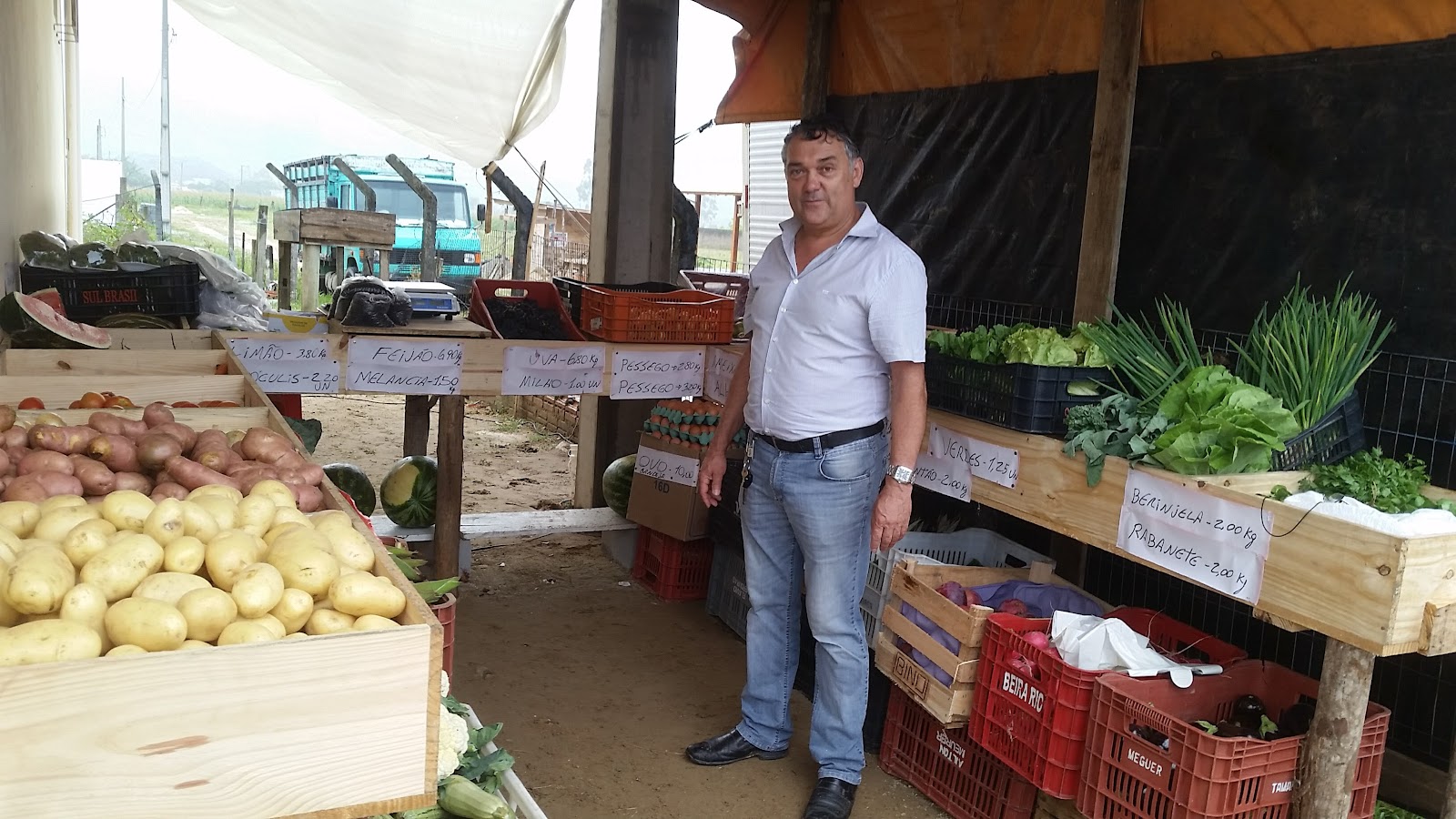 My host father, Jair (pronounced with a soft “g” sound), ran the business side of the bakery, working with markets from around the city, and keeping track of finances. However, after my family sold the bakery in december, my host father decided to open up a fresh fruit and vegetable stand next to the house (pictured). Despite the large responsibility it takes to run a business, Jair, managed to spend the majority of his days laughing, conversing with friends, while sharing beers in the bakery. My host father could never pass a day without laughing telling jokes, or laughing at his own jokes. Even as tears ran down his face on the day I left, he spent most of the morning before my ride arrived showing me funny videos and talking about funny memories that became running jokes he liked to tell me on a daily basis. 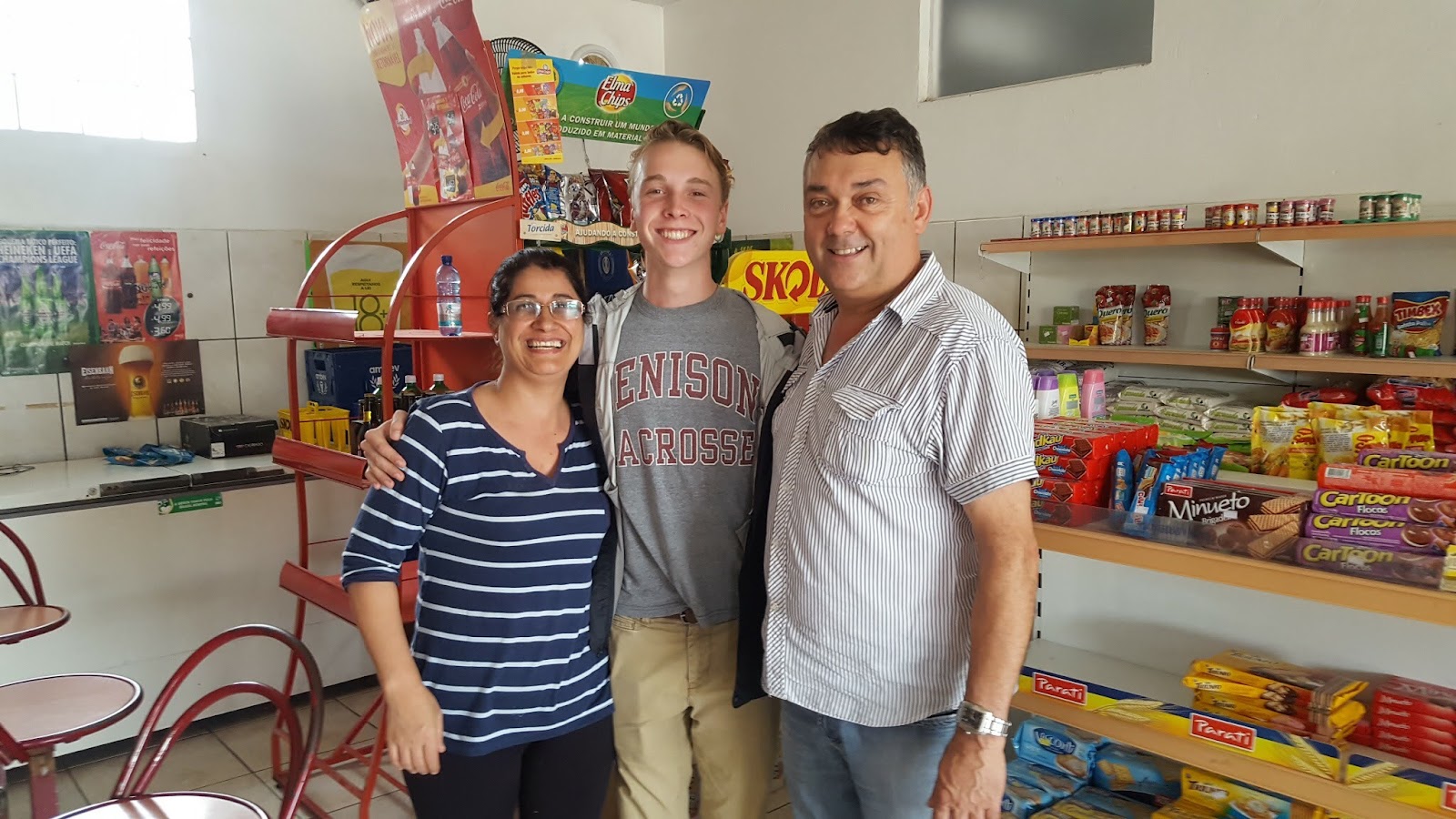 If you read my last blog post, then you would know a little about my host mother already. For the past 24 years, my mother worked in her family’s bakery, making the bread, cakes, and many different varieties of pastries. My host mom would always treat her guests with the utmost care and wouldn’t even sit down until well after everyone had began eating. After churrascos (Brazilian barbecues) ran late, she would go to bed and wake up at 5AM the next morning to begin making bread, and would sustain a smile all day, no matter what. The appreciation that I have for my host mother sprouted an appreciation for my real mother from an angle I had never seen. Cida cared for her family like it was her baby yet still worked harder and longer than any man I have seen.

Will is passionate about Environmental Preservation, music, and athletics. The 11 years he has been a boy scout has given him a strong appreciation for nature and has allowed him to give back to the environment and community through scout-led community service. He played soccer and lacrosse in high school but was unable to play lacrosse his Senior year due to an injury. Aside from these, Will also enjoys jamming on drums, unless someone is home, then he does not get to jam on his drums. Will's goals over the next year are to become fluent in Portuguese as well as create a positive lasting impact on his host family, community, and other fellows.