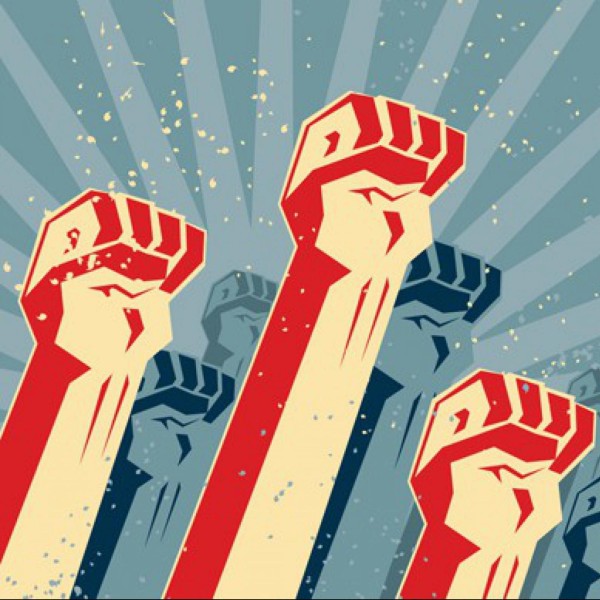 Tour of My Neighborhood

Take a look at my year captured in four minutes.

Reaction to ‘Brazil on the Rise’ Chapter: Brazil Becoming a “Serious Country”

I am convinced Brazilians are a bit obsessed with comparing their country to the United States, not to put us down a peg but to raise their own status. In Brazil on the Rise by Larry Rohter, a book that our cohort read during our first training block, the chapter that most captured me was...

I Want What You Have Without Being Who You Are…

How is it that the majority of Salvador crave what Americans are known for creating and consuming (iPhones, iPods, the latest Blockbuster hits, Nike shoes, the NBA, NFL, shirts that have phrases they can’t even read, the list goes on) while all the while criticizing our every move? This idea has baffled me since my...

A Day In My Brother’s Life

http://www.youtube.com/watch?v=9Ol7mxVaOfk&feature=youtu.be Check out the video at the above link.

A Day in My Life

Check out my In Country Orientation video!

Far removed from the big city, the town of Capão has its own unique identity.  The town is made up of foreigners and passing tourists and backpackers combined with native Brazilians, making this a special place. For example, my host father is French, but lived in Spain, Argentina, Australia, and the UK and his “wife”...

A Member of the Family

I have fallen in love twice now. In the past year, I have spent almost three months in Ecuador. That is to say, I have spent a quarter of the past 365 days here in ¨El Mitad del Mundo.¨ Last summer, I was here for a month with Global Routes constructing bleachers and bathrooms for...