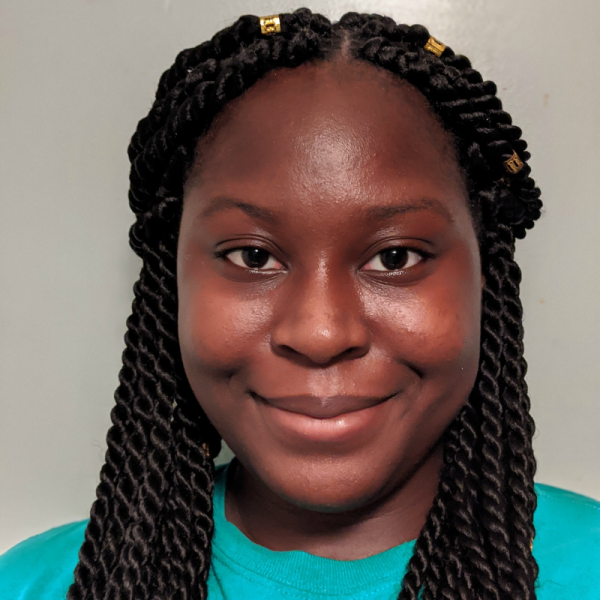 Humayun’s Tomb was built in the 15th century for Mughal emperor Humayun, son Babur, founder of the Mughal dynasty, and father of Akbar, the greatest Mughal emperor of India. It is the first great example of Mughal architecture and is a UNESCO world heritage site. The Lotus Temple is one of seven Bahá’í Houses of...

https://www.youtube.com/watch?v=87FEXqAM3Sg There's too much to put into words, so here's a video.

It’s Ok Not to Speak

Before I get a kindly-worded letter from in-country staff or Falik herself, hear me out. Also, boy do I have a lot of words to say. 1908 to be exact. PROTIP FOR FUTURE FELLOWS #1: Bring a laptop, even if it gets hot when you open notepad. Your capability of doing blogs and college applications...

Dear other Fellows and supporters,   It’s official! It’s a wonder I even made it this far–but I am to board a plane to California on Sunday (flying American, please pray for me) to partake in Global Launch with GCY. This will be my first time to California and the west coast. Although I won’t...