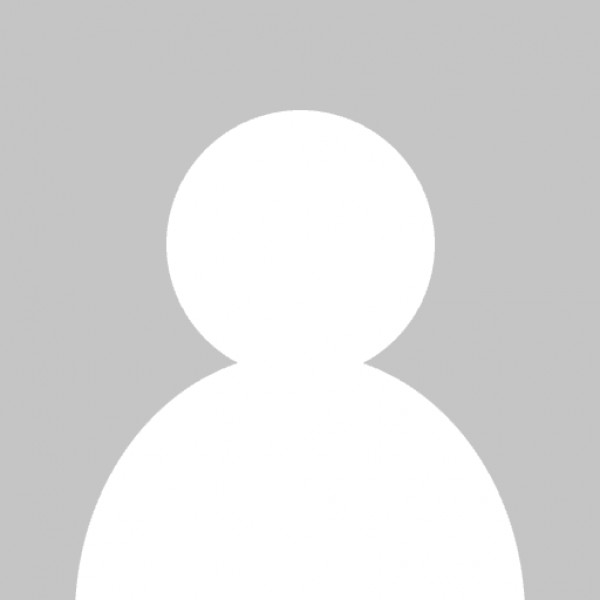 Andrew is passionate about music and musical theater. He is involved in being a part of an interfaith community, valuing the rights and dignity of all people, and using music and theater to communicate globally. His goals for the year are to become part of a new family -- maybe to get some "siblings" -- to learn and teach musical theater, to see the world from another country's point of view, and to find ways to help the community's needs, even if they come unexpectedly.

Stories from the Concrete Jungle – I Got Hustled

It was a normal day in the city of Curitiba. The streets were filled with all manner of folk which created a soft clamor that bounced and echoed lightly off the walls of the towering buildings that encroached on either side. I was walking to meet friends at one of the many bus stations in Centro...

Hello world, it’s been a while. Since I last wrote, you, essentially everything has changed. I shall now elaborate: In my last blog I wrote about a brief excursion up a river that gave me many things on which to ruminate. That river was in a small town south of Florianopolis in the state of...

The song “River of Dreams” by the equally dreamy singer Billy Joel speaks about the human search for “something taken out of my soul, something somebody stole.” This search takes many trails, and even occasionally a stream. One week ago, under a clouded brazilian sky, 16 North Americans decided totake a long walk through the jungle to a...

Smoke on the Horizon – The Promise of Something New

This is a link to my first video blog post from Brazil! It’s a video that covers some of the things I’ve been thinking about during my first few weeks here. I hope you enjoy!